Chris Clark Answers California Girls With The Girls Of Tennessee 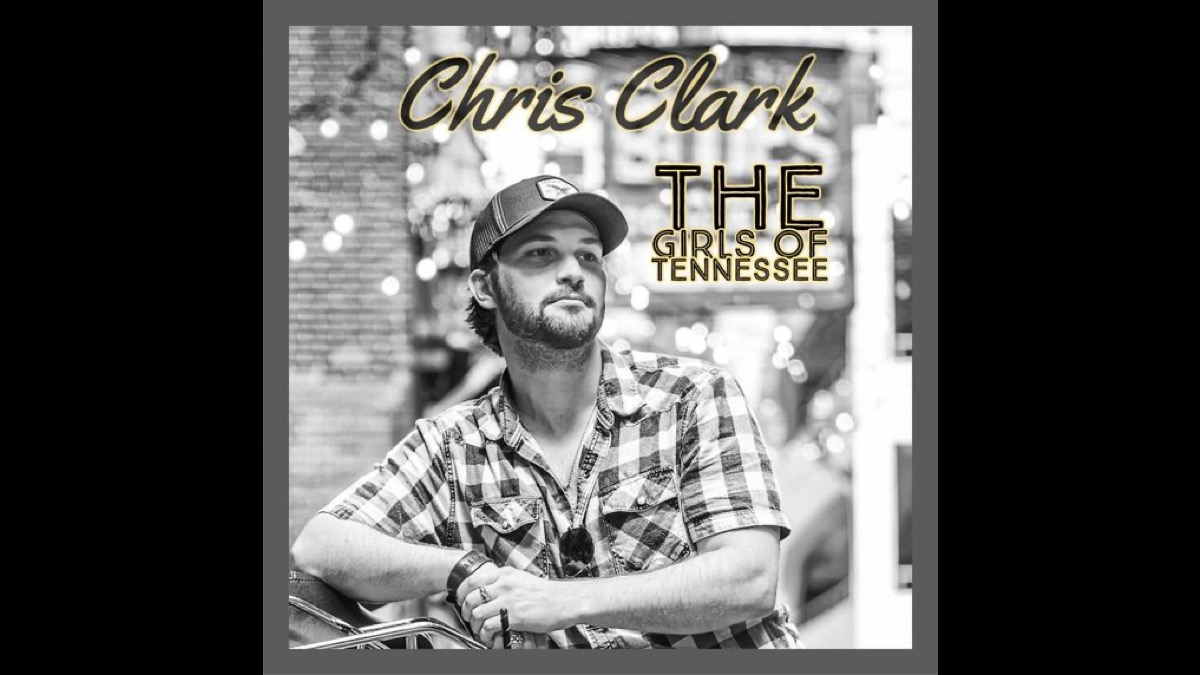 Chris Clark has released a brand new single "The Girls Of Tennessee," which he cowrote with the song's producer Tommy Collier (Katy Perry), and is said to be the first of a waterfall of releases coming from Chris this year.

"The Girls Of Tennessee" is billed as "the modern day, contemporary country response to The Beach Boys' hit, 'California Girls'", according to the announcement.

Clark had this to say, "Being a country boy from Northern California, let's just say that the gals that blanketed the downtown Broadway honky tonks made an impression.

"The song is just as simple as that-a fond recollection of my first visit to Music City and I couldn't wait to return." Stream the track below: