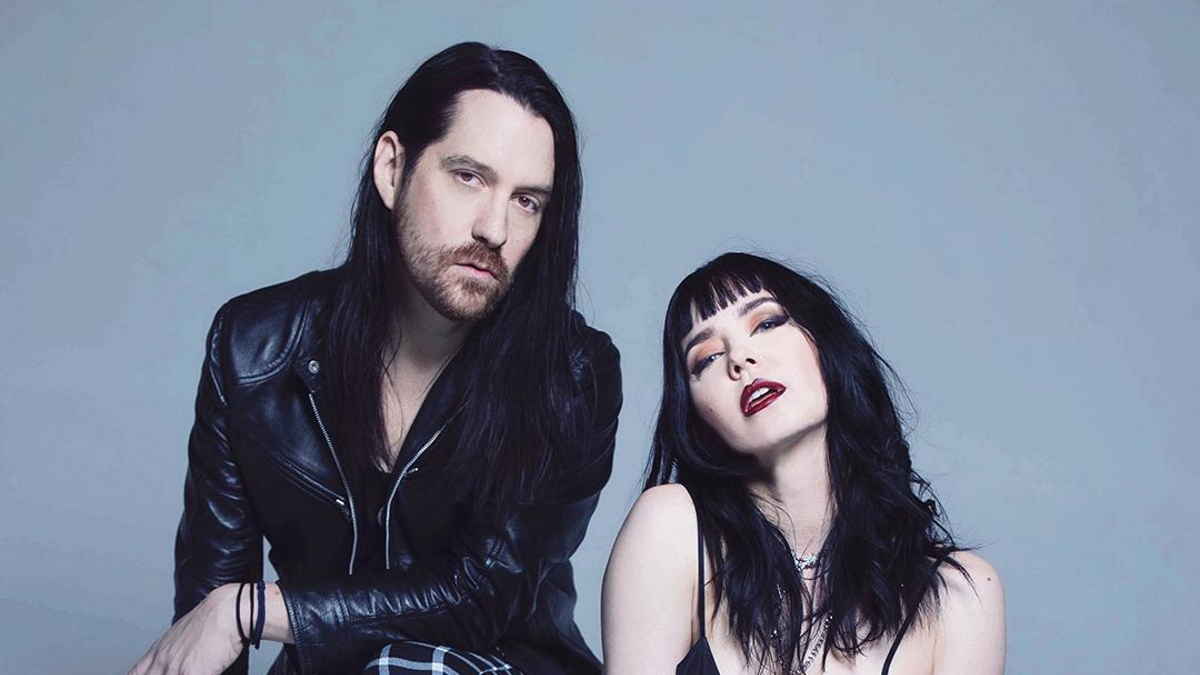 (DRPR) Los Angeles-based rock duo Dead Posey have announced that they will release the single and music video for their new track "Can't Take Me Down" on March 24th.

"Can't Take Me Down" is the third single leading up to a full-length Dead Posey release due out later this year. They had this to say,"'Can't Take Me Down' is a reminder that you're the most dangerous when nothing fazes you anymore.

"There will always be a million armchair critics judging or complaining about whatever you're doing or not doing. When you don't give a f***, you're untouchable," said Dead Posey.

Starting in May, Dead Posey will hit the road with Little Miss Nasty for an eight date west coast run. The band then flys over to the U.K. in June for two dates with Theory of a Deadman in London and Glasgow.

Finally, Dead Posey will culminate their European tour with a performance at the popular Download Festival on June 12, 2022 at Donington Park in Derby, UK which features acts such as KISS, Biffy Clyro, The Pretty Reckless, Distillers, Lacuna Coil, Spiritbox, Ayron Jones, and more.