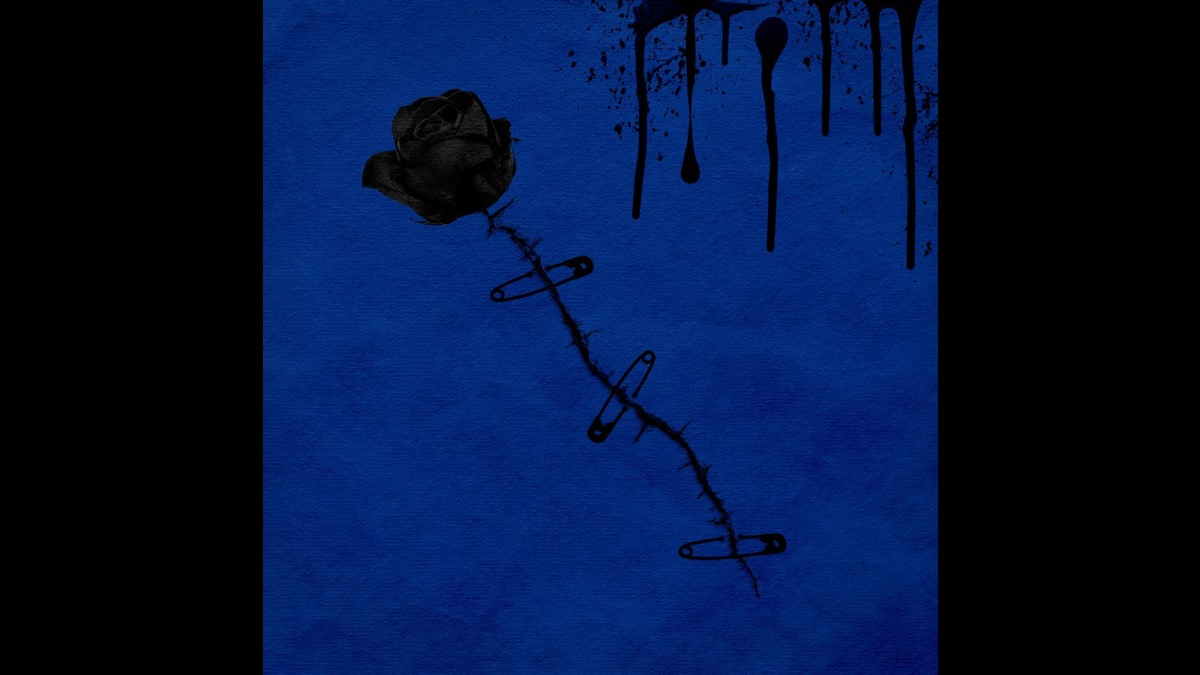 Los Angeles rocker Dead Posey have shared their take on the New Order classic "Blue Monday," along with a video of the track ahead of their debut album next year.

Danyell Souza (lead singer) and Tony F. (guitarist/multi-instrumentalist) had this to say about their cover of the song, "We thought it was time to give this song a 2022 update, so we took some inspiration from both the original New Order track and Orgy's version while putting our spin on it and flipping the arrangement.

"We've loved playing this one live and are excited to get the recorded version released. We'll be playing it in our set every night on tour this fall along with some unreleased songs that will be on our debut album."