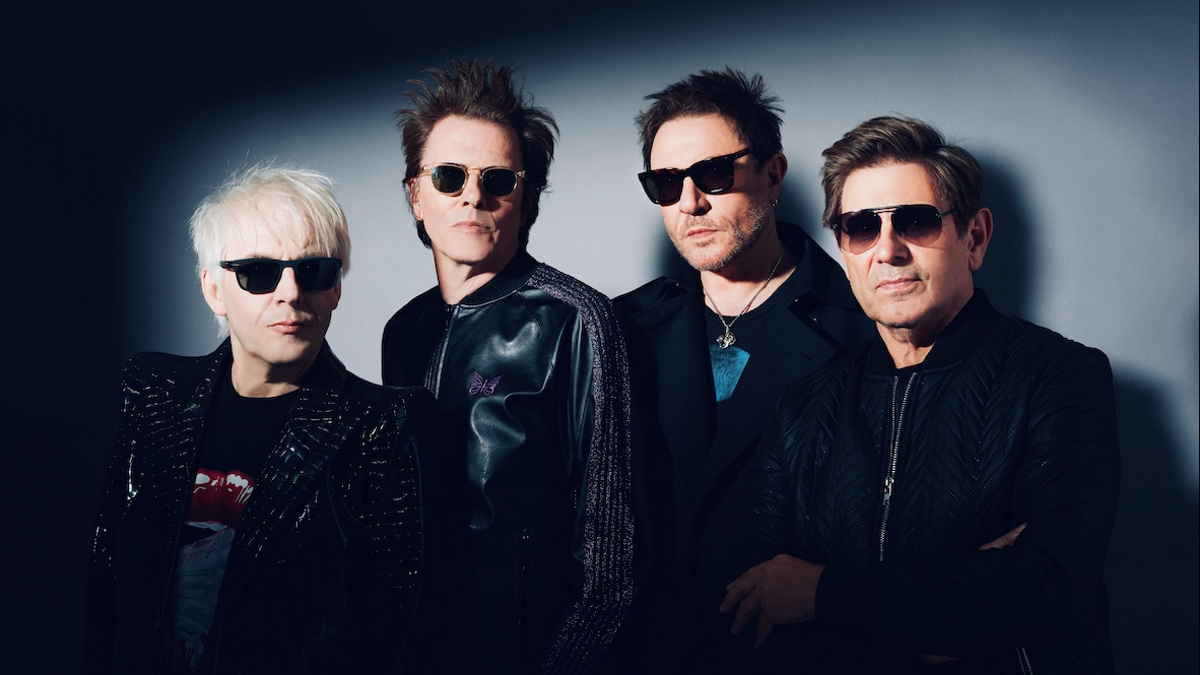 (High Rise) Duran Duran will headline an exciting three-day weekend at the iconic Hollywood Bowl, where they will be joined by special guests to celebrate their rich and colorful career.

Performing songs from their most recent critically-acclaimed studio album, Future Past, together with all the hits, this event will mark a new and exciting chapter for the band.

Recently nominated for induction into the Rock & Roll Hall of Fame, Duran Duran enlisted some of the most exciting names in music on FUTURE PAST, delivering yet another genre-spanning piece of work that once again sets them apart from the pack. Featuring Swedish hitmaker, Tove Lo and British Queen of Drill, Ivorian Doll, as well as, to Blur's Graham Coxon and Japanese all-girl punk band CHAI, songs from the new album fit seamlessly in the new live set with classics such as "Rio," "Ordinary World," and "Hungry Like the Wolf."

Tickets for the three Hollywood Bowl shows will go on-sale May 3 at 10am PST.