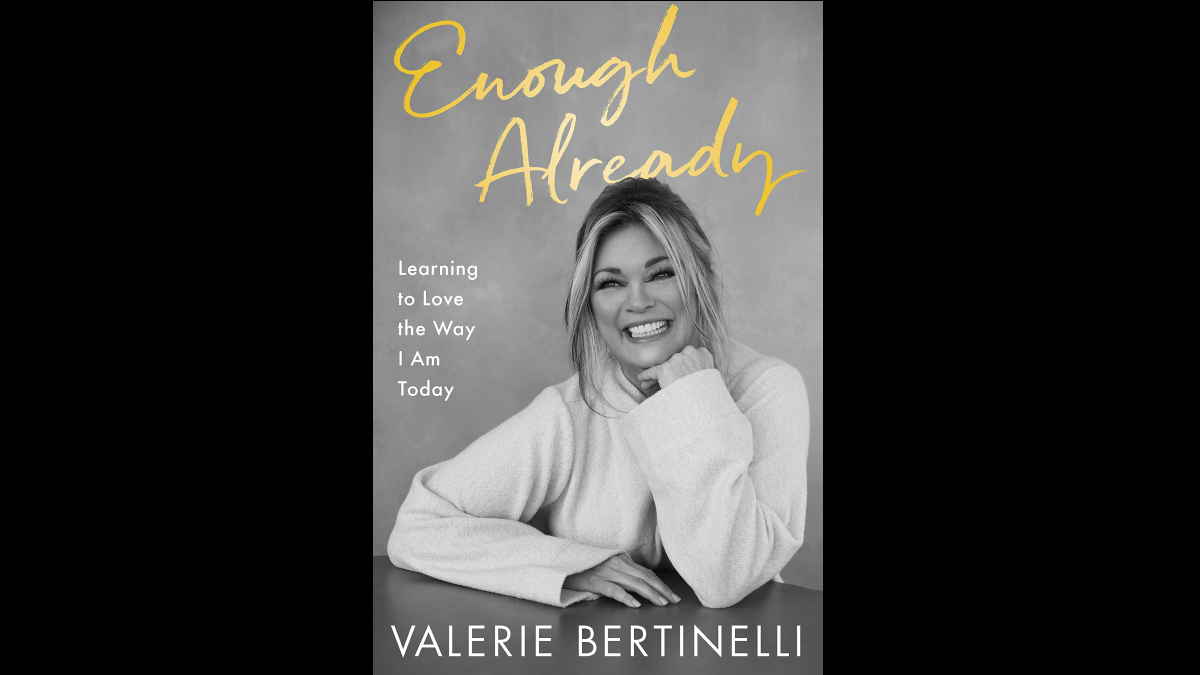 Eddie Van Halen stayed connected with his ex-wife Valerie Bertinelli, the actress revealed during a new interview with 1010 WINS that can be streamed online.

Bertinelli said of her relationship with Eddie, "We didn't get away. We kept our connection - there were a few years right after I moved out that he was a little angry at me - but we always made an effort to stay in touch, to stay connected, especially when we grew up we wanted to co-parent as well as we could together.

"I'm very grateful near the end of his life we were able to come to an understanding of how sorry we were. We were able to atone for all of the regrets we had for how we treated each other, and come back to the love that we originally shared for one another...We were homebodies, except for our jobs. We lived a very quiet, sheltered life together.

"There were some crazy times. The 80s were crazy. When you get down to it, Ed had the most generous heart. He was so kind, he just didn't know how to be that way with himself, because he was in so much pain, and he dealt with his pain through drugs and alcohol, and I was too young to be as compassionate as I could've been back then."