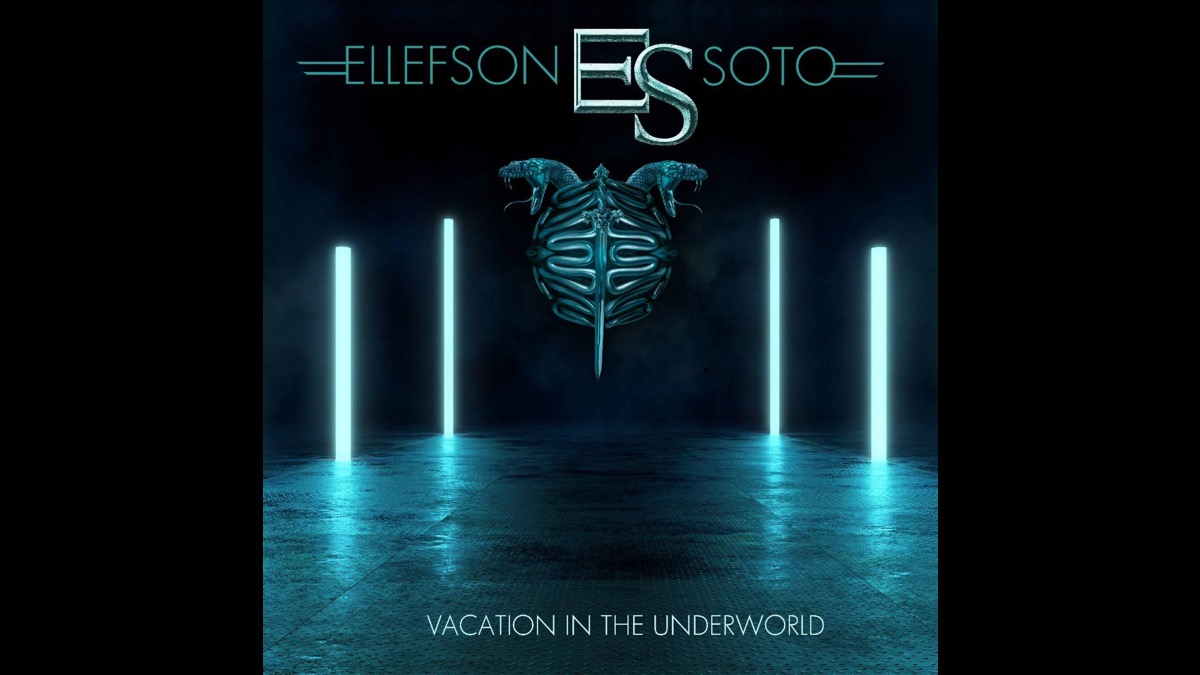 Supergroup project Ellefson-Soto have premiered a music video for their brand new single, "Like A Bullet", which follows their previous single "Vacation In The Underworld".

The collaboration project was launched by Megadeth cofounder David Ellefson and vocalist Jeff Scott Soto (who has worked with Yngwie Malmsteen, Talisman, Sons of Apollo).

Both songs comes from the group's forthcoming debut album, "Vacation In The Underworld", that is set to be released on October 7th. Watch the "Like A Bullet" video below: