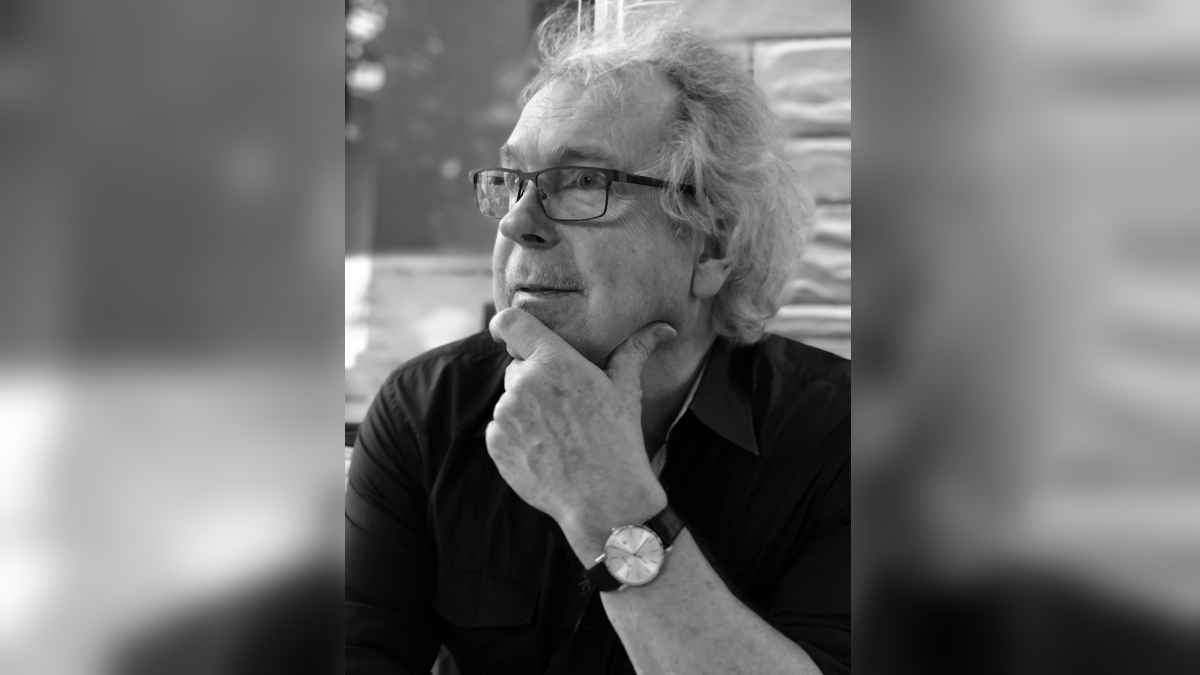 (Kayos) Ian McDonald, founding member of King Crimson and Foreigner, passed away peacefully on February 9, 2022 in his home in New York City, surrounded by his family.

A master multi-instrumentalist, McDonald's musicianship was an integral part of launching celebrated progressive rock band King Crimson. His keyboard and woodwind contributions led to the breakout success of the band's debut album In The Court Of The Crimson King, which is considered one of the most influential albums of the genre. Blending elements of classical, jazz, and symphonic music, The Who's Pete Townshend called it "an uncanny masterpiece".

McDonald further cemented his legacy with his work as a session musician, playing saxophone, keyboards, flute, vibraphone, and guitar. He appeared on numerous recordings throughout his career, including T.Rex's iconic "Get It On (Bang A Gong)".

Ian McDonald is survived by his son Maxwell McDonald.