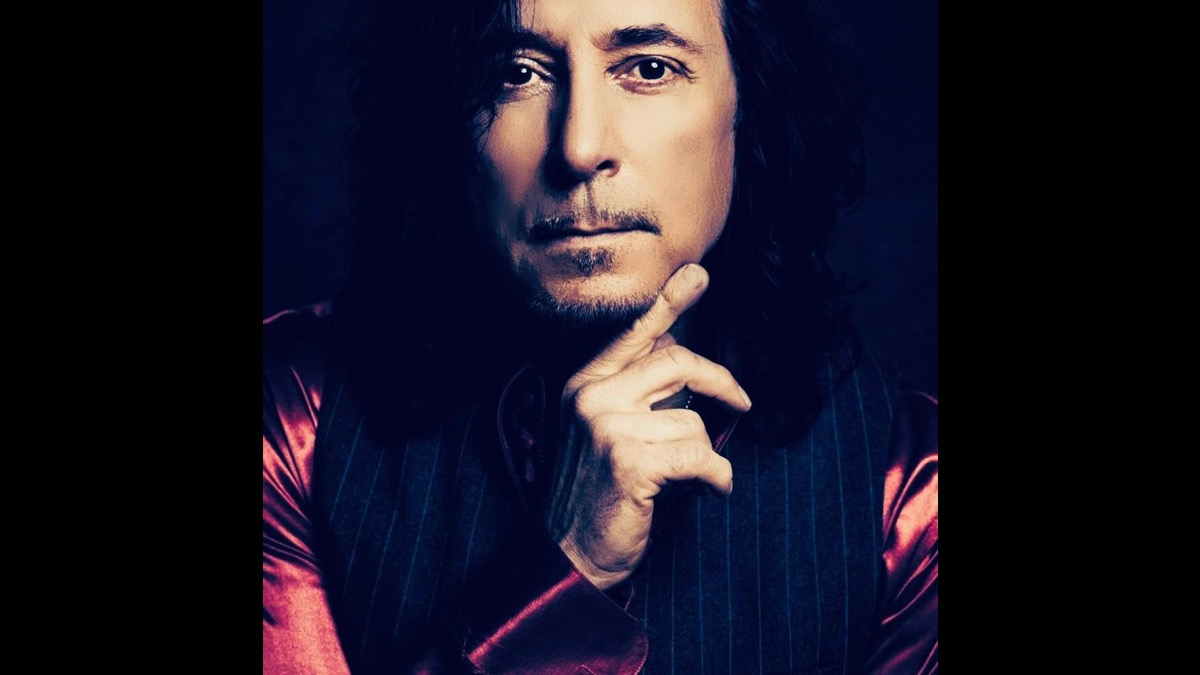 Former Journey frontman Steve Augeri has released a new single called "Bated Breath", which is the second track from his forthcoming album "Seven Ways 'Til Sunday."

Steve had this to say about the song, "...we knew we were onto something very special because the goal for me was to have the lyrics match or surpass what I felt we had achieved musically.

"Dare I say it, but Susan added the 'woman's touch' and another important perspective to the narrative elevating the song to a whole 'nother level that would have been unattainable without her input.

"I had those all important goosebumps because in my experience writing with the likes of Jon Cain and Neal Schon, that any less than our very best was no longer good enough. You had to reach for the Moon." Stream the track below: