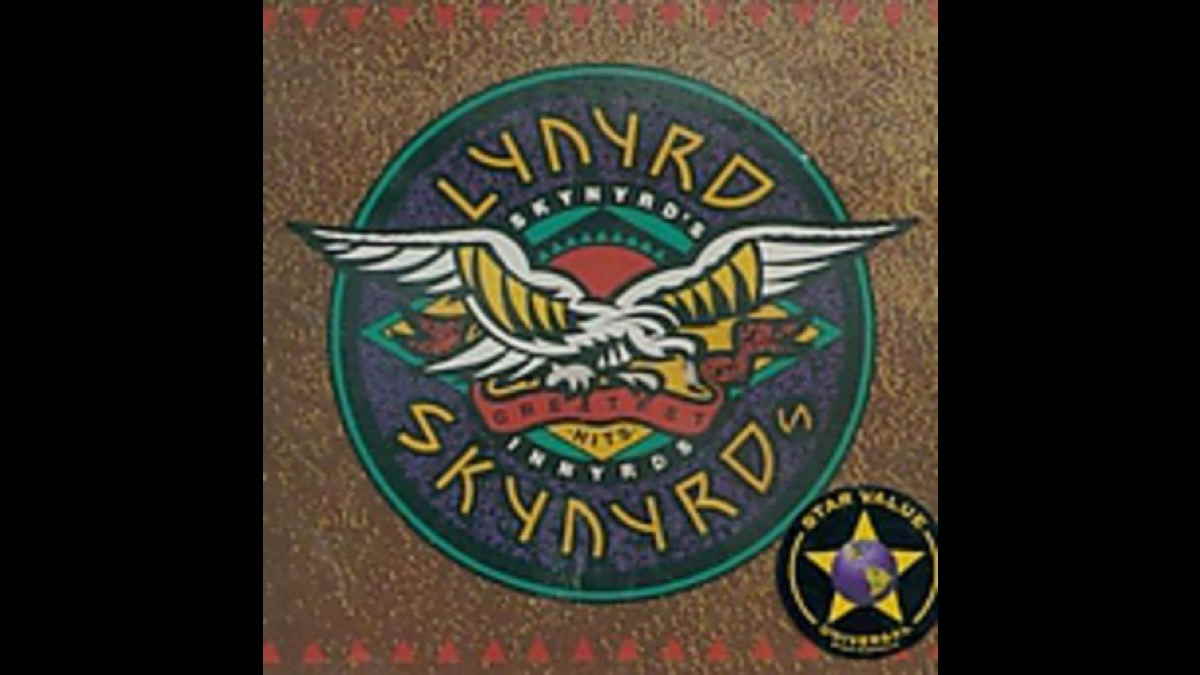 (DKC) According to music learning platform Yousician's first ever Year-in-Review, Gen Z'ers and millennials actually prefer to play music from the 1960's, 1970's, and 1980's.

But that's not the only fun bit of data they uncovered. Others include: The song most guitarists in Nashville want to strum on their instrument isn't a country tune. It's actually "Seven Nation Army" by the White Stripes.

In Charlotte, NC music fans are pledging their loyalty to another state altogether. The number one song among music students there is "Sweet Home Alabama."

Valentine's Day 2022 definitely did not put musicians in a romantic mood. The top two songs played on the Yousician platform that day were "Californication" by the Red Hot Chili Peppers, and an old time maritime tune called "The Wellerman."

The Stranger Things finale earlier this year was a huge boost for metal band Metallica, including on Yousician. During the week of the finale, the number of platform users logging onto the Metallica guitar lesson featuring "Master of Puppets" increased by 100%.

Yousician's Year in Review covers this year's chart-topping music trends as instrument learning continues to skyrocket in popularity. With over 20 million active monthly users on the platform across guitar, piano, bass, ukulele and voice, Yousician found that Gen Z and Millenials are taking back their "OK Boomer" attitude when it comes to music and stealing a page from the older generation's song book. Players ages 25-34 are actually leaning into the music of Gen X and Boomers, with songs from the 70s, 80s and 90s as their top choices.

Yousician's Year in Review is also revealing the unexpected city by city musical choices of the players on their platform. From Charlotte, NC choosing to learn the anthem of an entirely different state, "Sweet Home Alabama," to the country music capital, Nashville, favoriting alt-rock hits like "Seven Nation Army," to Jacksonville, FL learning AC/DC music over hometown artist, Lynyrd Skynyrd, Yousician users' song choices are not what you'd expect. However, the one band that seems to be uniting the country is Red Hot Chili Peppers, as they are #1 artist to learn in Boston, Denver, Chicago, Indianapolis, Louisville, New York, Philadelphia, San Diego and Seattle. Other unexpected tidbits from the report includes the top songs played on Valentine's Day - hint, they are not romantic ballads. Players are actually choosing to learn "Californiacation," a song about the dark underbelly of Hollywood, and "The Wellerman," an old maritime tune.

Pop culture has also played a major role in this year's music learning with TV shows, concerts and other moments heavily influencing song and artists choices. Earlier this year, Yousician launched a Metallica course, allowing fans to learn and play alongside the multi-Grammy award winning band. Just a few weeks later, the latest Stranger Things season finale featured the 1986 Metallica song "Master of Puppets," sending the song back to #1 on the iTunes rock chart, #12 on Spotify's top 50 global playlist, and #40 on the Billboard 100. Yousician saw a massive spike in the Metallica course with play of "Master of Puppets" increasing by 100% and requests for the song on Yousicians' GuitarTuna Play platform going up by 1700%. The summer tour craze was also in full effect with users wanting to jam out to their favorite artists before heading out to their local concert with Harry Styles, Justin Bieber and Metallica all spiking in popularity this summer.
Other pop culture moments that are inspiring music learning include:

The Eagles Turn 50: Rock band, The Eagles, are celebrating their 50th anniversary in 2022 and Yousician saw a 300% spike in play of their songs in June as fans paid their tributes to the iconic band.

The Coachella Effect: Fan favorite Billie Eilish headlined Coachella in April with a performance of her breakout song "Ocean Eyes." Following that performance, Yousician saw a 16% spike in interest in that song on the platform.

"Three Little Birds"- Timed to what would have been Bob Marley's 77th birthday on February 3rd and the 9th episode of his "Legacy" documentary series, fans were paying homage to the late singer with a 78% spike on Yousician of the song "Three Little Birds"

Backstreet's Back Alright- The Backstreet Boys are back with their new 2022 world tour and boy band fans took to Yousician to learn the 2000s nostalgic songs "I Want It That Way" and "Everybody" spiking by 47%.

"Interest in music learning continues to skyrocket, and Yousician is excited to take a look back at this year's biggest trends from our users, including all the fun and unexpected tidbits like city by city choices, pop culture influences and much more. Whether people are just starting out or perfecting lifelong skills, we are thrilled to inspire users to play and look forward to bringing them the best learning experience," said Chris Thur, Co-founder and CEO of Yousician.

They offer a free trial here.