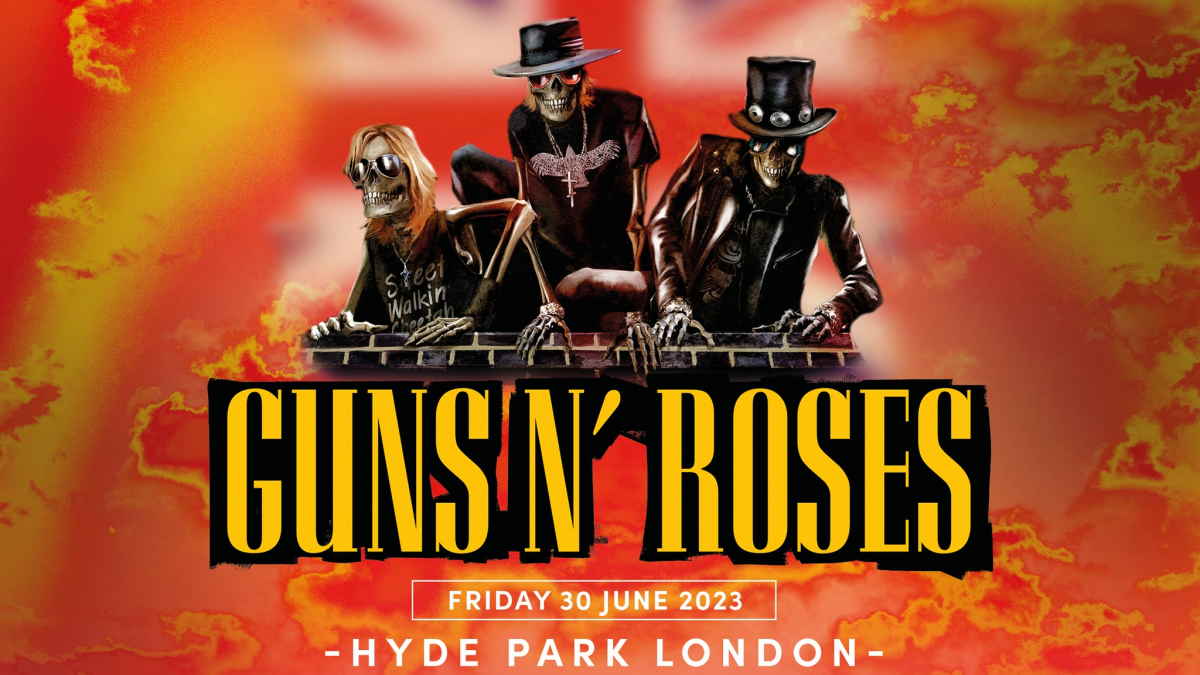 The British Summer Time Hyde Park (BST Hyde Park) is a series of concerts held annually across multiple weekends at the UK venue; confirmed to date so far for the 2023 edition are performances by Pink, Take That, Blackpink, Billy Joel, and two shows by Bruce Springsteen & The E Street Band.