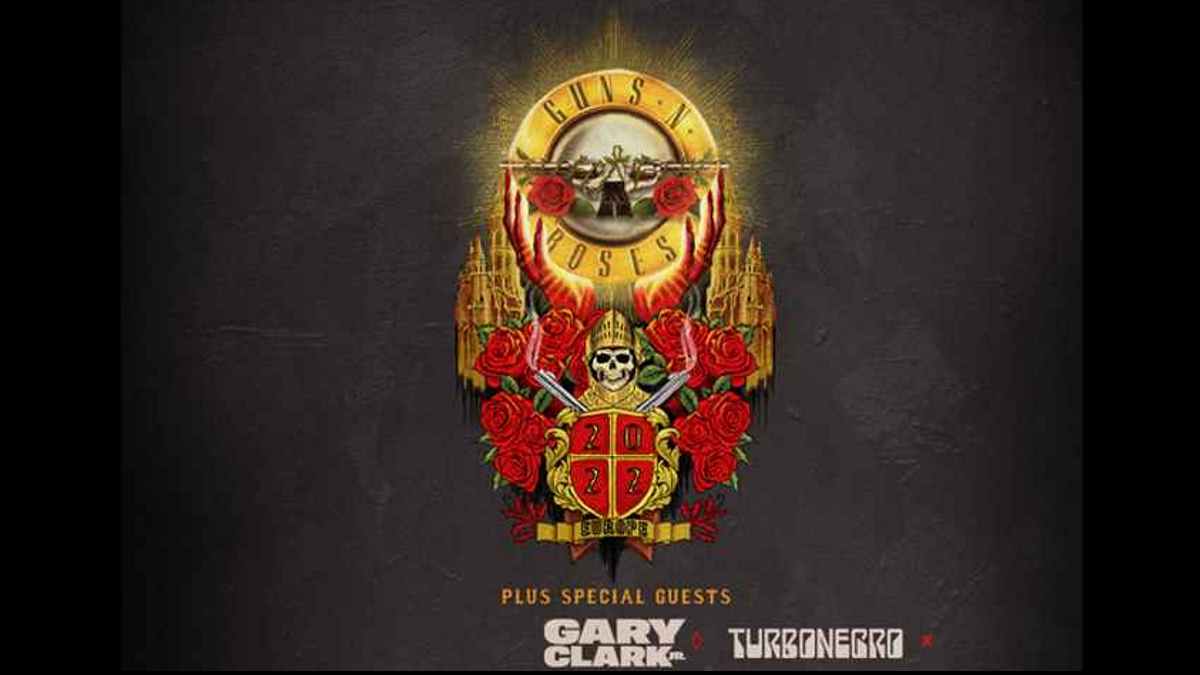 (hennemusic) Guns N' Roses performed the 2022 tour debut of their 1991 hit, "Don't Cry", during a June 15 concert in Stavanger, Norway, and fan-filmed video from the event has surfaced online.

Issued as the lead single from "Use Your Illusion I", the tune was a Top 5 hit in several European countries and Top 10 in more than a dozen locations around the world, while both projects sold more than 7 million copies each in the US alone.

Guns N' Roses launched their current European tour in Lisbon, Portugal on June 4, with dates wrapping up in Hanover, Germany on July 15. Watch video of the Norway performance here.