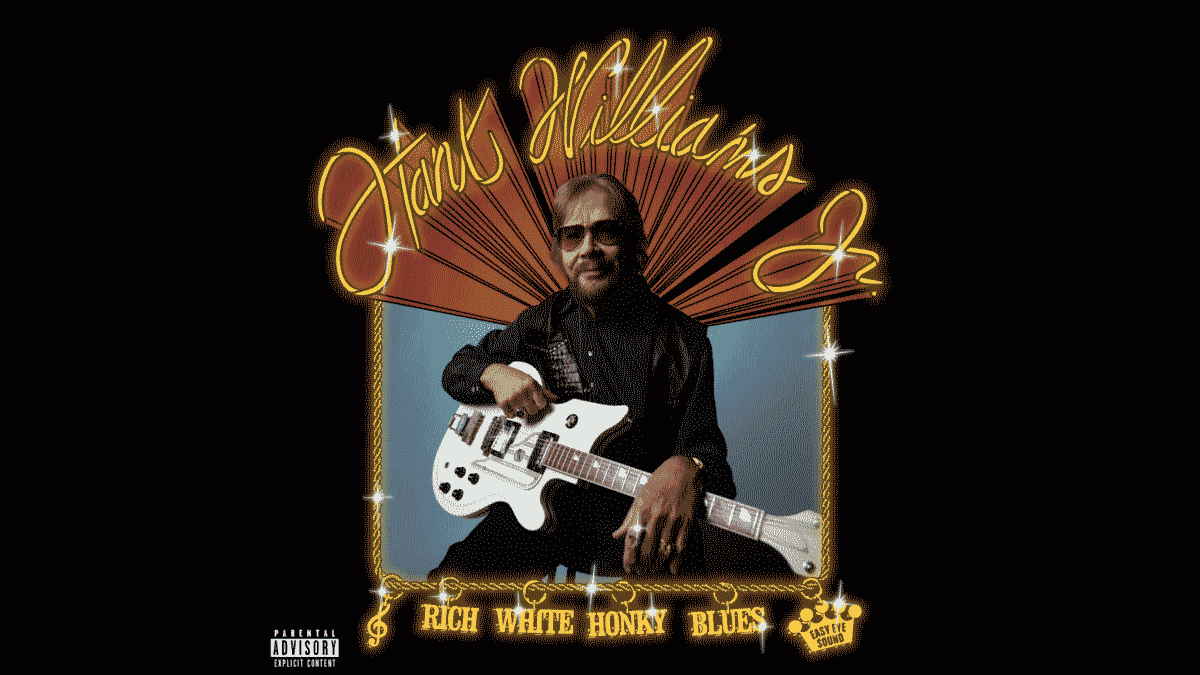 Hank Williams Jr. had released a music video for his brand new single ".44 Special Blues," to celebrate the announcement that he will be releasing his new album, "Rich White Honky Blues," on June 17th.

"The blues is where it all comes from," concedes Williams. "It's the start of everything musical in my family; everything starts with Tee-Tot and flows from there. I've always flirted with this stripped back blues - all the way back to the '80s. But I finally made an album that's just that, and I like it."

"If you wanted to play this kind of music, you couldn't have better players," Auerbach explains. "The first time I ever saw Hank Jr. on TV, I was a kid raised on Robert Johnson and Hank Williams, Sr. records, and those things came through so clearly watching him. So, I tried to assemble the right parts to just sit in that piece of who he is."

Watch the video and see the tracklisting below:

.44 Special Blues
Georgia Women
My Starter Won't Start
Take Out Some Insurance
Rich White Honky Blues
Short Haired Woman
Fireman Ring the Bell
Rock Me Baby
I Like It When It's Stormy
Call Me Thunderhead
TV Mama
Jesus Will You Come By Here