Hendrix's Are You Experienced 55th Anniversary Celebrate In The Studio 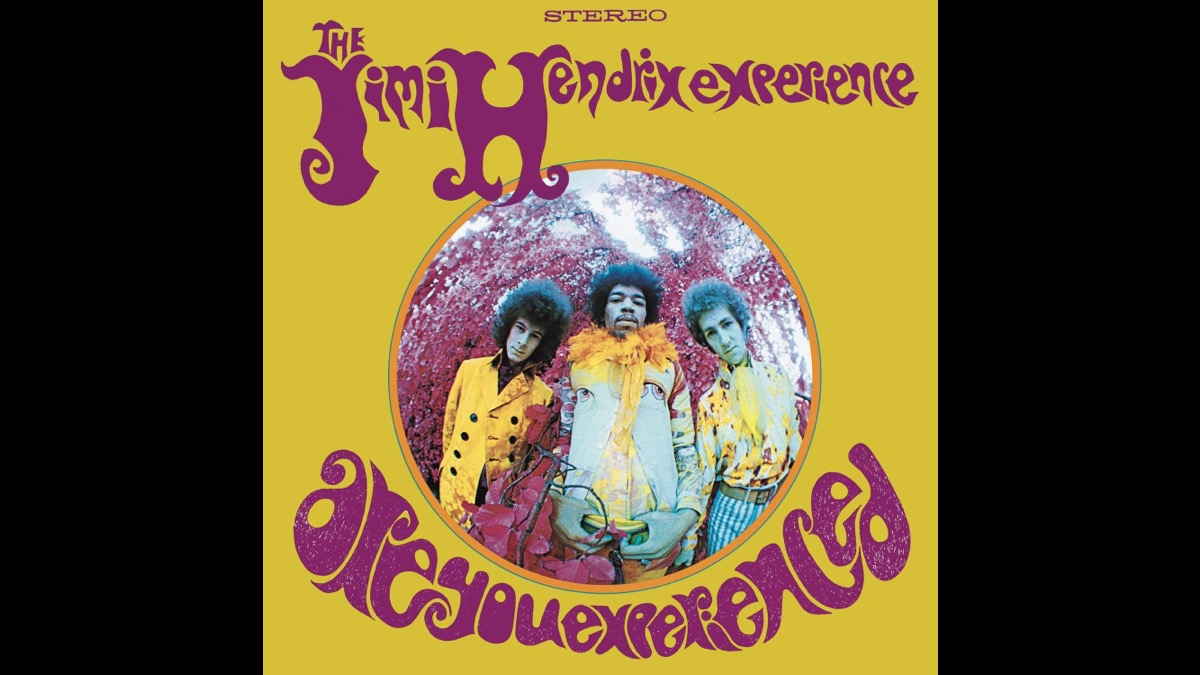 The 55th anniversary of The Jimmy Hendrix Experience "Are You Experienced" album is being celebrated by the syndicated radio show In The Studio With Redbeard: The Stories Behind History's Greatest Rock Bands.

Redbeard had this to say, "To this very day more than half a century after the release of Are You Experienced?, the first thing that the name Jimi Hendrix invokes is boundary-breaking, other-worldly ability on the electric guitar. But clearly not the only thing, which is why his legend has not diminished ever since the May 1967 debut in the UK ( not until August in the States), and why we had to enlist pre-eminent Hendrix expert author/ producer John McDermott, Hendrix recording engineer Eddie Kramer, and the late Jimi Hendrix Experience drummer John 'Mitch' Mitchell to share the stories In the Studio behind arguably the most revolutionary debut rock album of all time.

"From this vantage point fifty-five years later it all looks and sounds so obvious, but on the eve of the May 1967 UK release of Are You Experienced? by Seattle native-now-London-based Jimi Hendrix ( August in the States), the sole person who could see rock'n'roll's event horizon, former Animals bass player and now Hendrix's English manager/ producer Chas Chandler, was already running out of money. The international bi-racial composition of the Jimi Hendrix Experience may have appeared appealing to some of the European audience, but America was about to erupt with violent race riots in several major US cities. Jimi's producer, his recording engineer, business manager, and both band members were all white Englishmen, and not one had known Hendrix more than a single year when Are You Experienced? was released. As a Black American, culturally Jimi Hendrix and his entire team were an ocean apart. When he left home under Chas Chandler's tutelage to launch his career in London in 1966, the only thing Jimi did not leave behind was the revolutionary music in his head.

"It was amazing the detail in the memory of Jimi Hendrix Experience drummer the late John 'Mitch' Mitchell regarding the first time he met and played with Jimi Hendrix. Rarely do those making history have any sense of import and consequence at the time, and Mitch Mitchell had no illusions of grandeur at that first London audition in 1966, either. 'It was only the second time that ( Experience bass guitarist ) Noel Redding had ever picked up a bass,' reveals the erstwhile drummer.' And Jimi's amplifier was a little Burns amp, and not even very loud.' Yet Jimi Hendrix, guided by visionary producer/ mentor Chas Chandler from The Animals, mutated rock's DNA, and we have been trying to decode the Hendrix genome for half a century. What I 'experienced' one summer evening in 1967 was in effect a close encounter of the second kind, whereby chords of cosmic rays bombarded my brain and vibrated my soul at some molecular level, administered by one Jimi Hendrix.

"Growing up my family could not afford a record player, but summers meant two weeks spent at my maternal grandparents' house where my Aunt Kay ( three years my senior, she was much more like the big sister I never had) begrudgingly allowed me to play her very hip collection of 45 rpm single records in her bedroom, first on one of those 'suitcase' record players with the tweed outer covering, then later in the living room on my grandparents' massive walnut-clad Magnavox stereo console the size of a Kia. Among Kay's 'Light My Fire' and 'For What It's Worth' singles that Summer 1967 I noticed a new one which I had never heard. But I hesitated because the label was the same as the one on my grandparents' Frank Sinatra crooner albums, while the unfamiliar name of the band was way too long and odd sounding: the Jimi Hendrix Experience. Plus some moron evidently misspelled the guy's first name! Could I really risk a whole 2:51 of my precious access to Auntie's cool record collection and that high-horsepower stereo on a song called 'Purple Haze'?

"I went for it. The tonearm set down gently onto the vinyl donut, the butterscotch label with the little riverboat logo spinning toward my musical salvation. Immediately the room pulsed with more quaking, foundation-rattling bass than anything I had ever heard before, threatening to make Grandma's china cups and saucers dance right off their shelves. The otherworldly chord progressions, I concluded, had to be coming from some advanced alien being. These sounds exciting the synapses in my brain were emanating from the musical meteorite which had landed before me and which was now orbiting the record player's spindle. And what were those high-pitched Martian sounds on the ride out of 'Purple Haze' which sound like wind chimes on acid?(Decades later veteran recording engineer Eddie Kramer would reveal that it was actually a recording of Jimi's guitar sped up several times, then played back over earphones placed near a microphone. Brilliant.)" Stream the episode here.