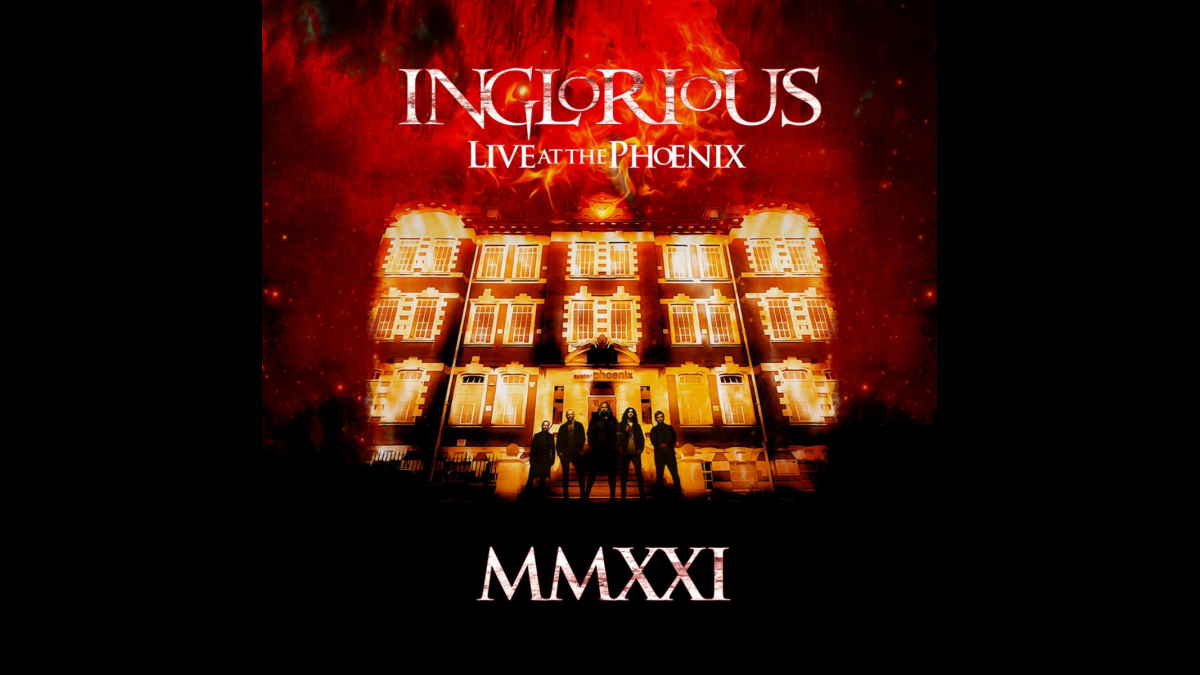 Inglorious have shared a video of their performance of "I Don't Need Your Loving", which comes from their forthcoming package "MMXXI Live At The Phoenix".

The group's very first live album is set to be released on April 8th in various formats including CD/DVD, LP, Blu-ray, and Digital (audio), and was captured in September 2021 at Exeter Phoenix in Exeter, UK.

Nathan James had this to say, "This album is a real true representation of what this band is now. After 18 months of doing no shows, I believe you can hear just how excited we are to finally be playing live again. It's also the first time we have played many of these songs.

"The team involved were amazing and the whole process took very little time to mix. It's a proper live rock album and I truly believe the visuals on the DVD really have captured the energy of Inglorious.

"I am so proud of this album and it's really cool for people who haven't yet seen us live to hear these guys playing the songs that have been around long before they joined the band. It's musically tight, loud, and the tracklist features songs from all five of our albums so far..."

"MMXXI Live At The Phoenix" tracklisting:

She Won't Let You Go
Messiah
Breakaway
Where Are You Now?
Read All About It
Barracuda
Holy Water
He Will Provide
I Don't Need Your Loving
We Will Ride
Until I Die
Related Stories

Singled Out: Inglorious' She Won't Let You Go