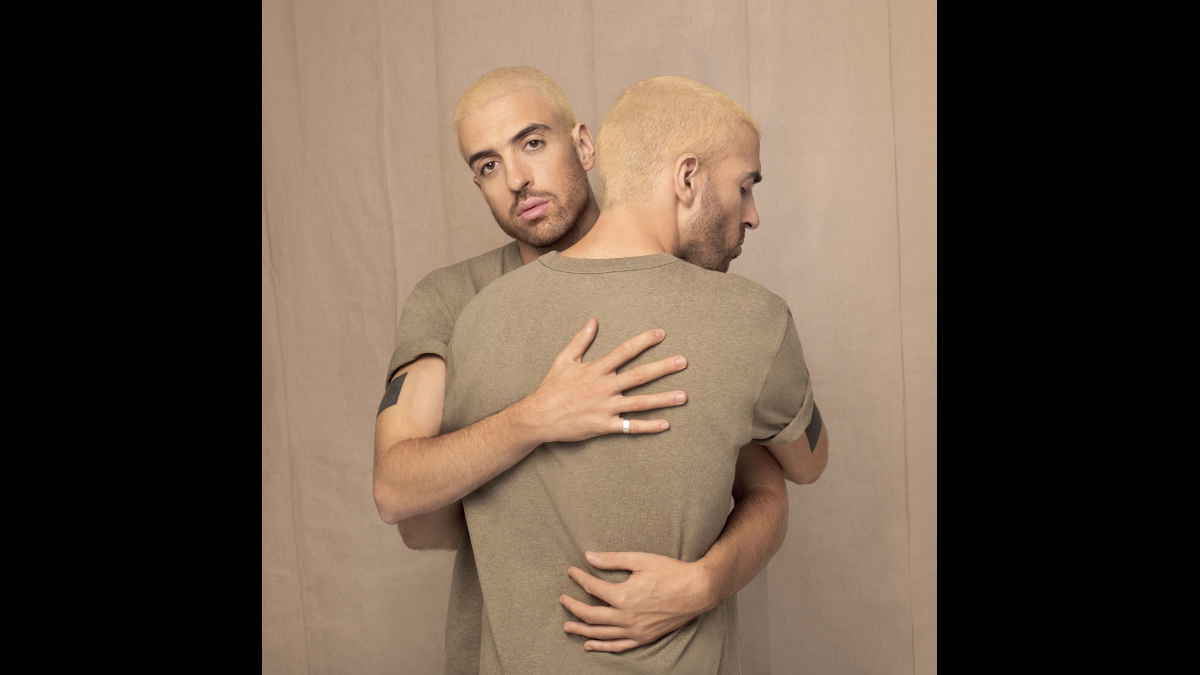 Jesse Mac Cormack has released a live studio performance video for his new single "Blue World". The track comes from his forthcoming album, "SOLO," which will be released on April 8th.

He had this to say about the theme of new single, "Betrayal leads to more betrayal. As sheep, we follow and copy/paste behaviors." We were sent the following additional background:

In the deepest depths of the Pandemic, with a relationship in its ending, Mac Cormack recalls sending a text to his therapist: "I'm not meeting with you every week just to hang out. "Je veux que ca saigne"-for the work to "bleed." To mean something. The next time they met, his therapist explained: "That message you sent me? You were really sending it to yourself. You were taking a decision."

That decision-to move forward, to change and have the courage to love yourself-is the journey of the past two years and also of SOLO, which gleams and shivers and pulses with the heartbeat of an artist in beautiful evolution. A softer album than his debut LP Now (2019), it is nonetheless riven by the fear and flood of disappointment that marked these recent years-and the singer's childhood.

As on Now, Mac Cormack plays almost every instrument himself, surrounded by a soundtrack of one. Across 10 rippling tracks, the singer summons a sonic world that's razor-edged and intimate, influenced by the textured electronics of James Blake, Little Dragon, Caribou and SUUNS. Drum machines stutter under blooms of synths; curses float below swirls of loving sound. Watch the video below: