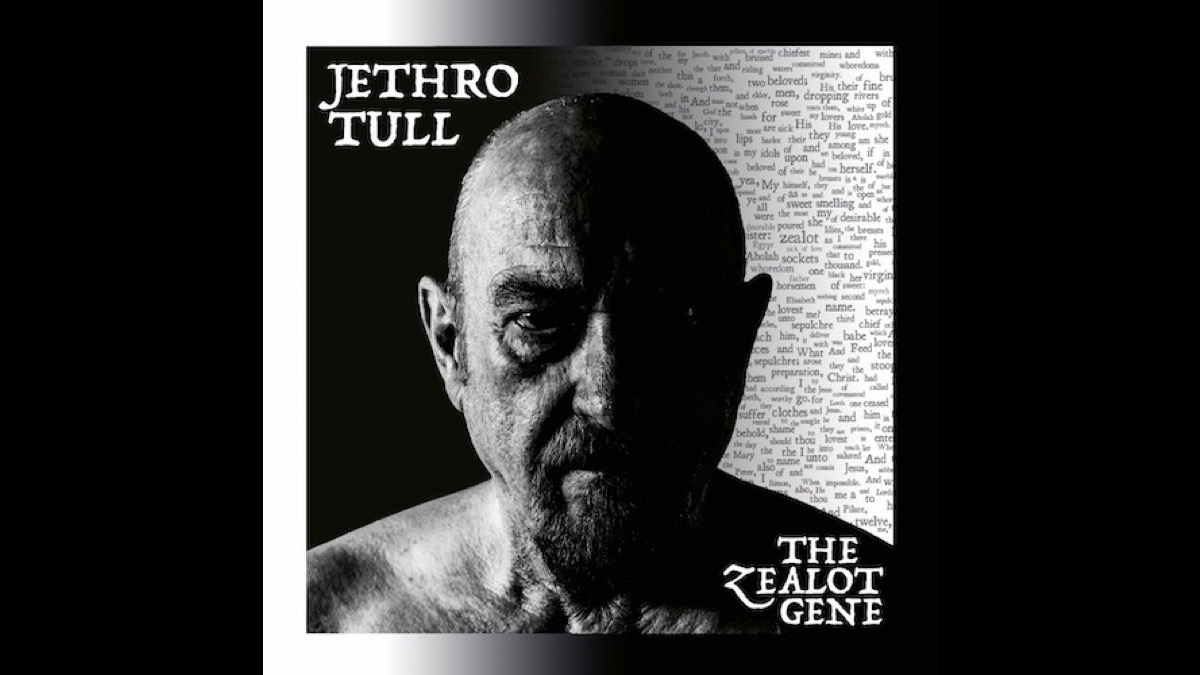 Jethro Tull have released a music video for their song, "Mine Is The Mountain". The track comes for the legendary band's latest album, "The Zealot Gene'".

For the new video, the band once again turned to Tom Hicks, who they worked with on the previous "Shoshana Sleeping" clip. Ian Anderson had this to say about the song, "Mine Is The Mountain is, perhaps, a late-life partner to the Aqualung album song My God.

"I had, as usual, a strong visual reference at the core of the lyrics. A miserable, committed trudge up Mount Sinai by Moses to face an angry maker before he must deliver the goods to his followers below is a powerful image, best imagined unless you are a wilderness trekker and much younger than I."