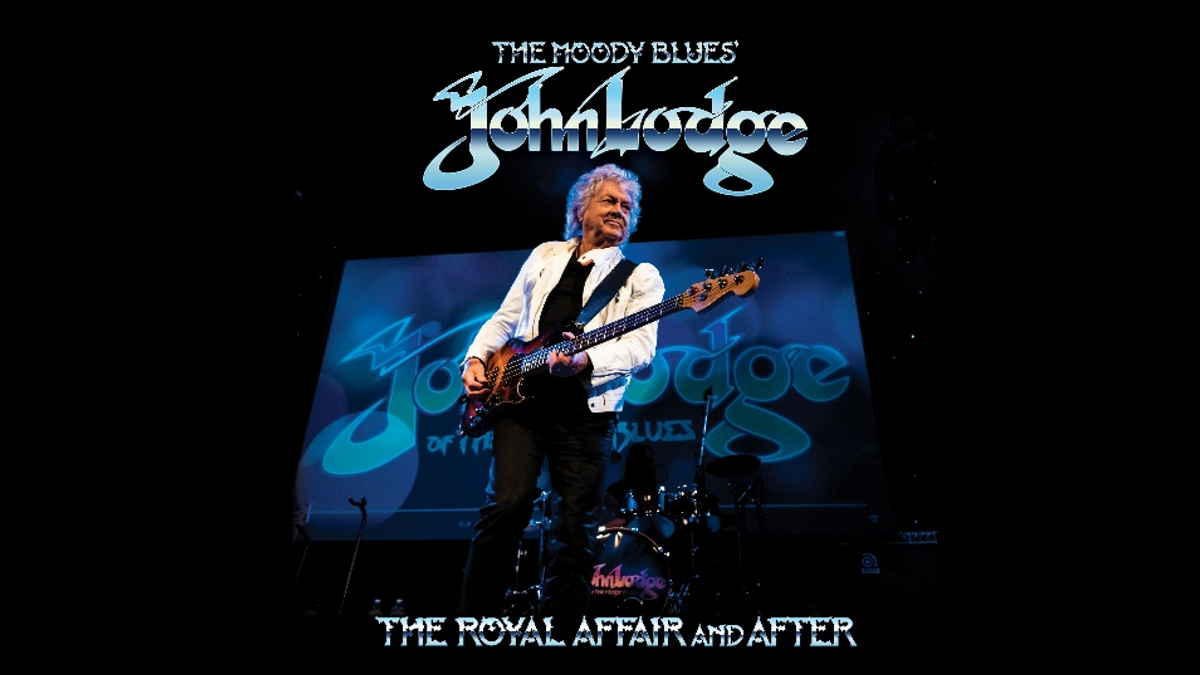 The record was also just released digitally and on CD on January 14th and the standard 180g black vinyl edition is set to be released on February 11th. Fans can order here.

The 10-track album was recorded live in Las Vegas on 'The Royal Affair Tour', in the Summer of 2019, with additional tracks recorded during John's subsequent USA dates.

"I'm absolutely delighted by the incredible reaction to the album," says John, "it truly is 'the soundtrack of my life'... as I always say to the fans: thank you for Keeping the Faith, but this time they truly have. It also makes me so very happy that Graeme did his special performance of 'Late Lament' for the album, he will be deeply missed, but always stay with us in our hearts and on this album. I'm also thankful to Jon Davison from YES who is a great friend, but also performs the vocals on 'Nights' so beautifully, honouring this iconic song. I can't wait to see everyone back on the road - I've missed being just a singer in a rock and roll band!"