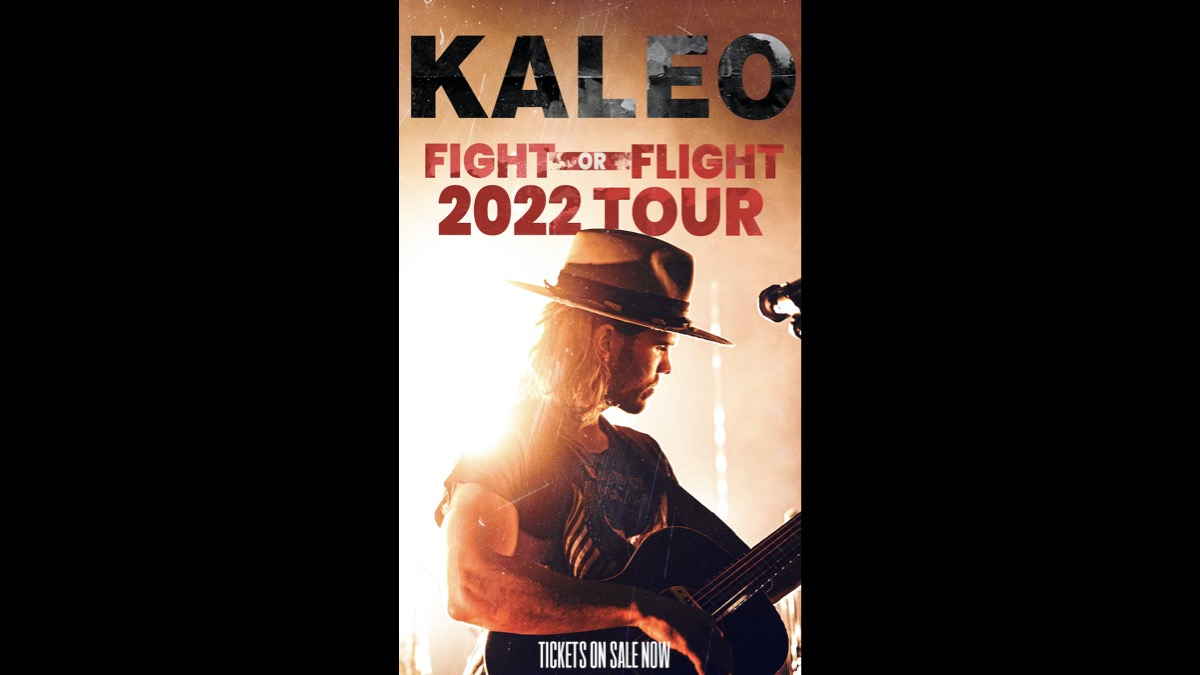 Kaleo have expanded their North American Fight Or Flight Tour with a brand new leg of dates that will be taking placing this summer, in support of their latest release Surface Sounds.

The new North American dates will follow their first European leg that set for June and early July. Tickets for the new dates go on sale at OfficialKALEO.com this Friday, April 22nd.

The new leg kicks off July 24th at Cain's Ballroom Tulsa, OK and will run until August 17th where it will wrap up at Riverfront Park in Harrisburg, Pa. See all of the dates below: