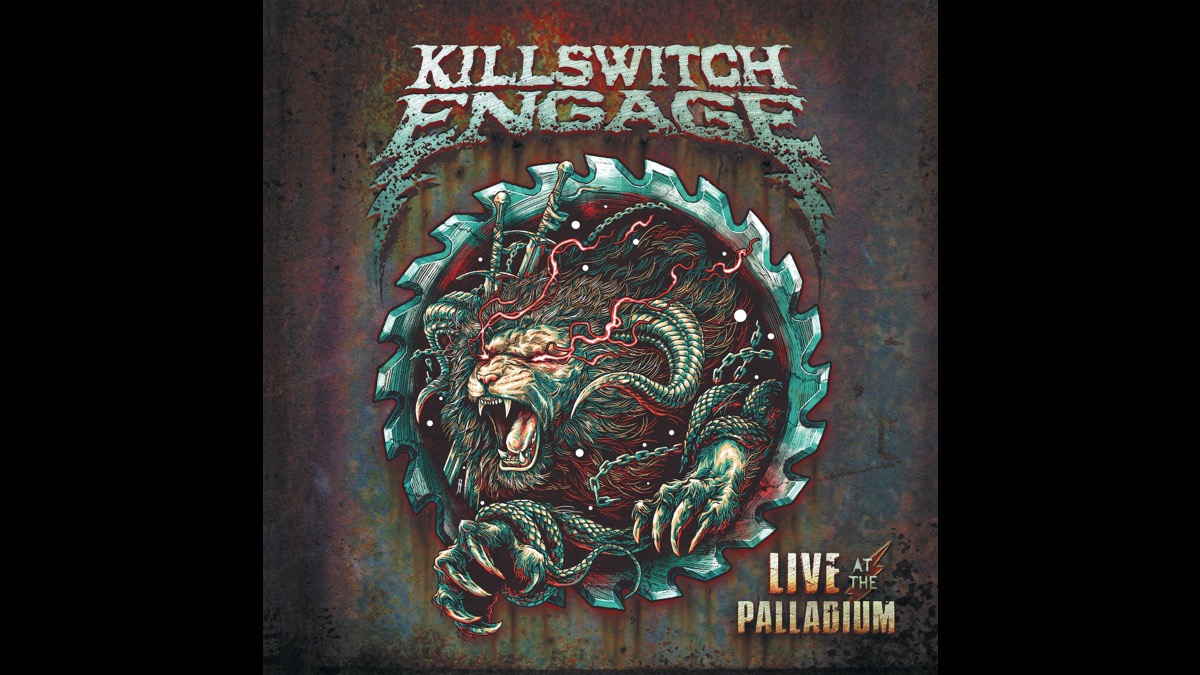 Killswitch Engage have shared a live video performance of their track "Vide Infra" to celebrate the announcement of their forthcoming "Live At The Palladium" package.

Frontman Jesse Leach had this to say, "This song has stood the test of time for me, sonically and lyrically. Sonically, it shows our hardcore roots and the blend of metal. Lyrically, it has words I still stand by and hold close to my beliefs. It's one of my favorites from our early material!"

The new package will feature the band's August 6th, 2021 streaming concert that took place at The Palladium in Worcester, MA and featured their 2019 album Atonement, and their 2000 self-titled album played in full.

Live At The Palladium will be released on June 3rd in various formats including digitally, 2 disc vinyl LP and 2 CD/BR. Watch the video below: