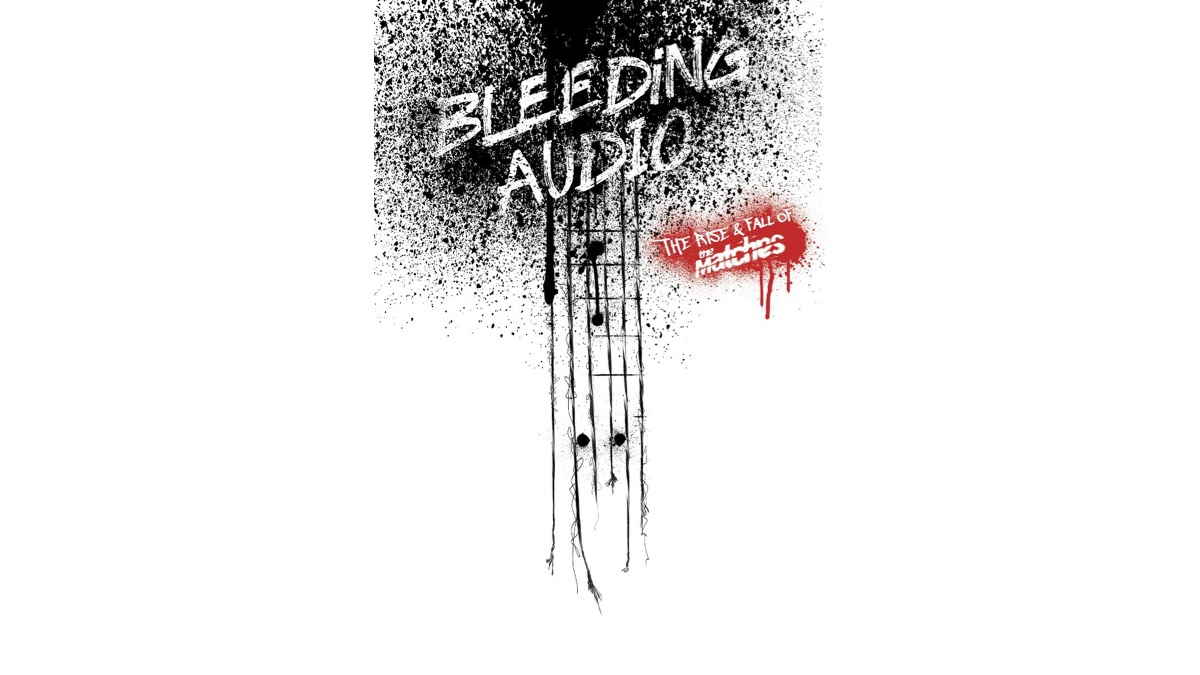 We were sent these details: The film will be released digital and video on demand on Friday, May 27, 2022. It's the story of the punk band The Matches that got screwed by the music industry and (almost) survived.

Told through the eyes of quirky, charming, and humble bandmates Shawn Harris, Jon Devoto, Matt Whalen, and Justin San Souci, Bleeding Audio details the rollercoaster career of the Oakland band, The Matches. Like many acts in the early 2000s, they were set to be the next 'big thing'. After building a tight-knit music community in California's Bay Area, The Matches broke out and became an internationally touring act. An eclectic group of artistic weirdos, the band grew a thriving cult fanbase worldwide, yet remained virtually penniless.

Their story overlaps with the drastic changes of the music industry since the takeover of the digital revolution- from declining sales to excessive touring, to illegal downloading and streaming.

With interviews from some of music's biggest names like Mark Hoppus (Blink 182), Nick Hexum (311) and Tom Higgenson (Plain White T's), Bay Area filmmaker Chelsea Christer's uplifting tribute tracks The Matches' history and recent reunion to dig deeper into the challenges the average musician faces in the digital age of the industry-and the community that keeps artists alive. Watch the trailer below: