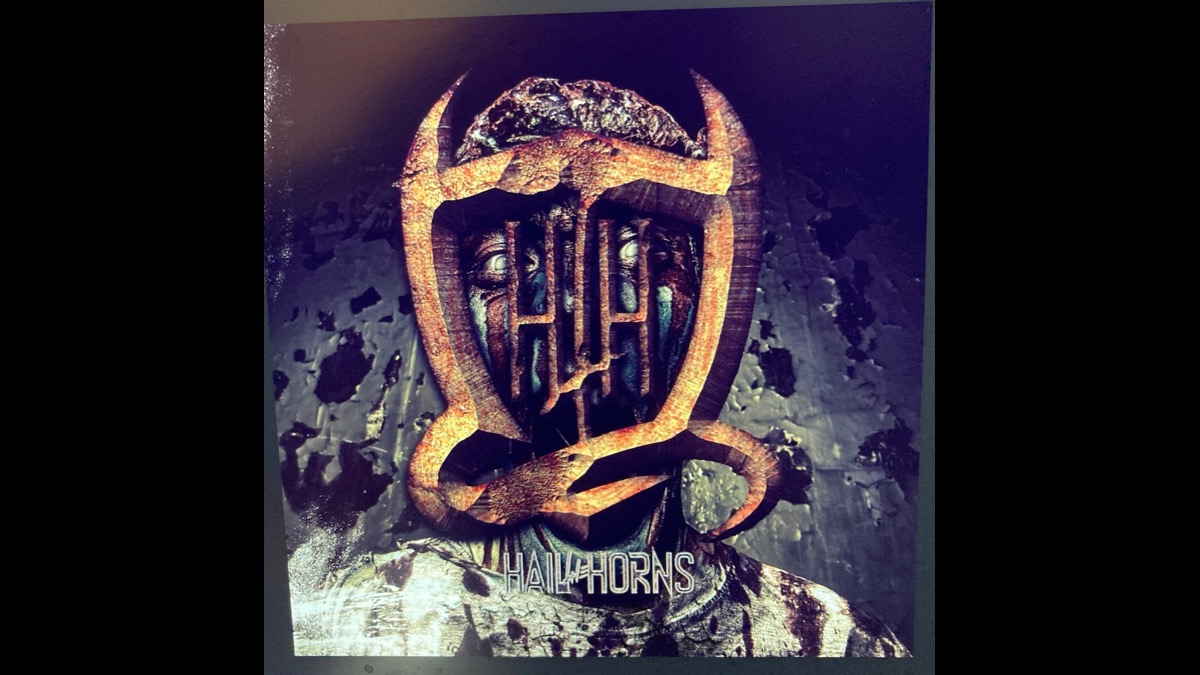 Newly formed metal supergroup Hail The Horns have released a lyric video for their forthcoming single, "H.T.H.", which is set to be released digitally on June 3rd.

Opus had this to say about the song, "H.T.H., which are simply abbreviations for our self-titled track, is a nod and an 'ode to' some of the classic heavy metal songs and bands that we grew up on that influenced us all.

"Tony who is singing leads on this track, took some song titles, words and lines from obvious metal songs and made them work writing them into song complete lyrics. Our idea was to have that same 'metal militia' type vibe. I believe we accomplished that." Watch the lyric video below: