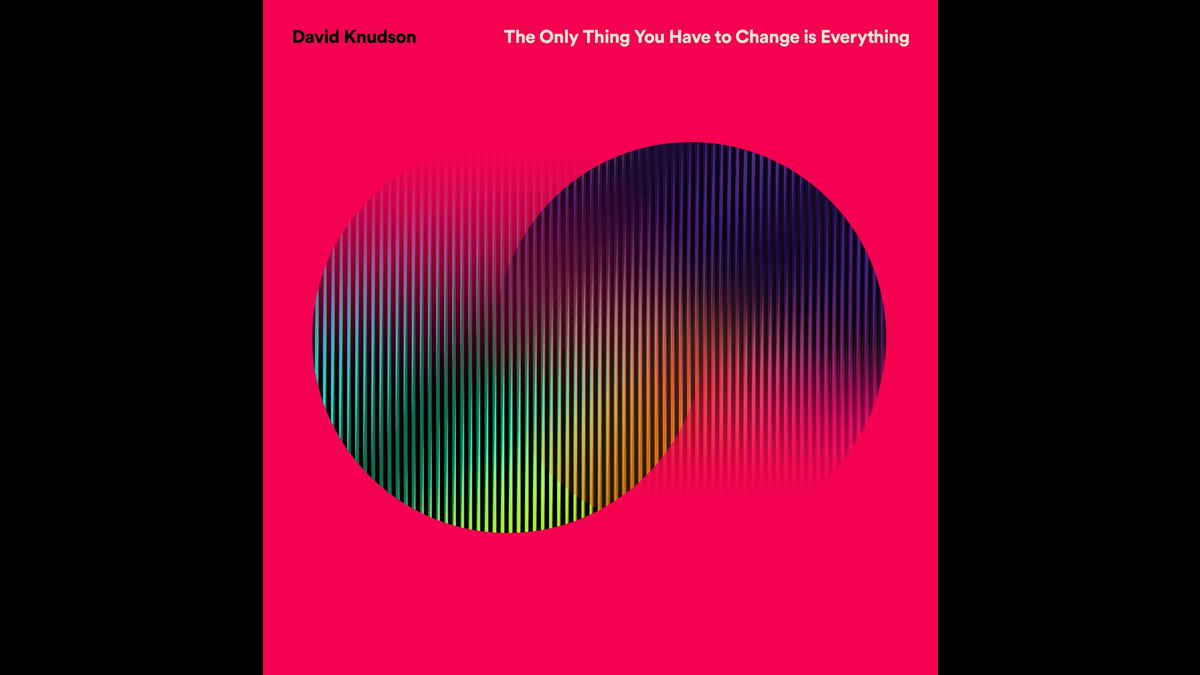 Minus The Bear's David Knudson has premiered a music video for his song "Varv" to celebrate the release of his debut solo album, "The Only Thing You Have to Change is Everything ."

Knudson had this to say about his brand new album, "This record wouldn't exist without my sobriety. It prompted me to learn and embrace new passions like drum programming and engineering.

"I haven't felt a burst of inspiration like this in a long time. Removing all the self-inflicted chaos and complications opened my eyes to real life and opened my ears to new possibilities."

The video finds Knudson collaborating with director Adam CK Vollick. Watch it below: