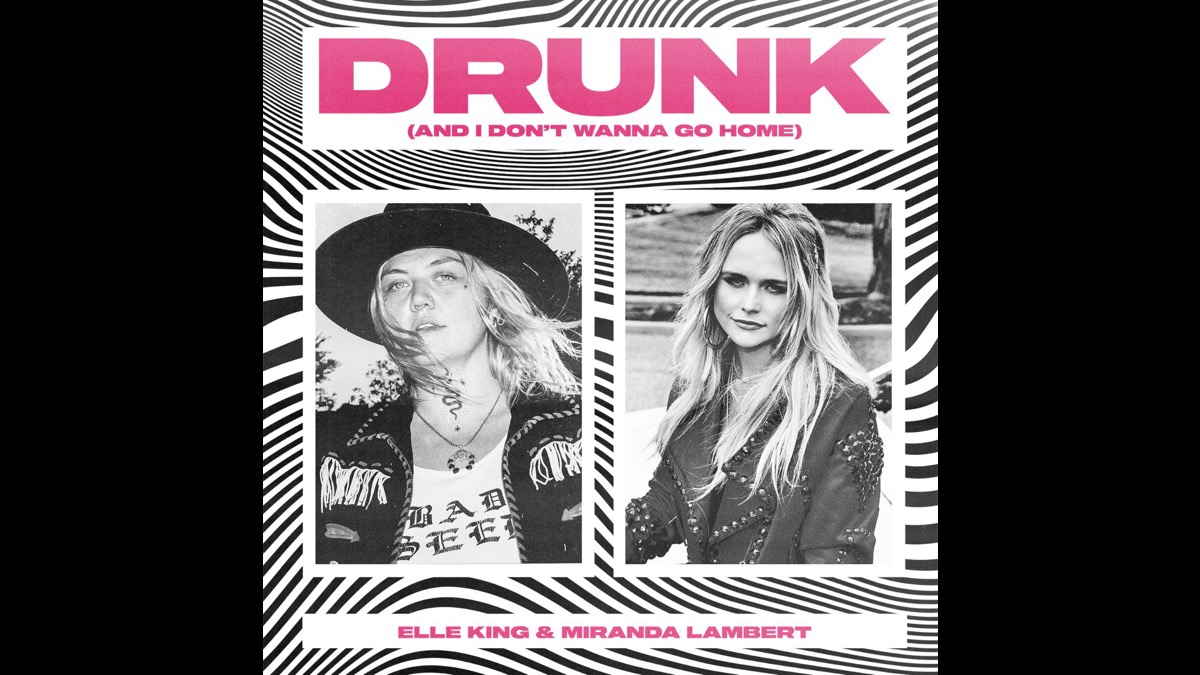 Miranda Lambert is in celebration mode after her collaboration with Elle King, "Drunk (And I Don't Wanna Go Home)," claimed the No. 1 spot on both Billboard's Country Airplay and Mediabase/Country Aircheck Charts.

"The fact that a duet by two women hasn't been a No. 1 in Country music since 1993 is crazy to me. So that we got here today means even more because it's bigger than us. Thanks Reba and Linda for paving the way.

"Elle King, I love you and your spirit. Thanks to everyone who played, streamed and sang along with us on 'Drunk.' Now let's get drunk and not wanna go home!"

The song was also recently named a finalist for Top Rock Song at the 2022 Billboard Music Awards and it was also nominated for a GRAMMY Award, CMA Award, two CMT Music Awards and was the recent recipient of the Video of the Year Award at the 57th ACM Awards. Additionally, the track hit No. 1 on both Billboard's Rock Digital Sales Chart and Country Digital Sales Chart upon release. Check it out below: