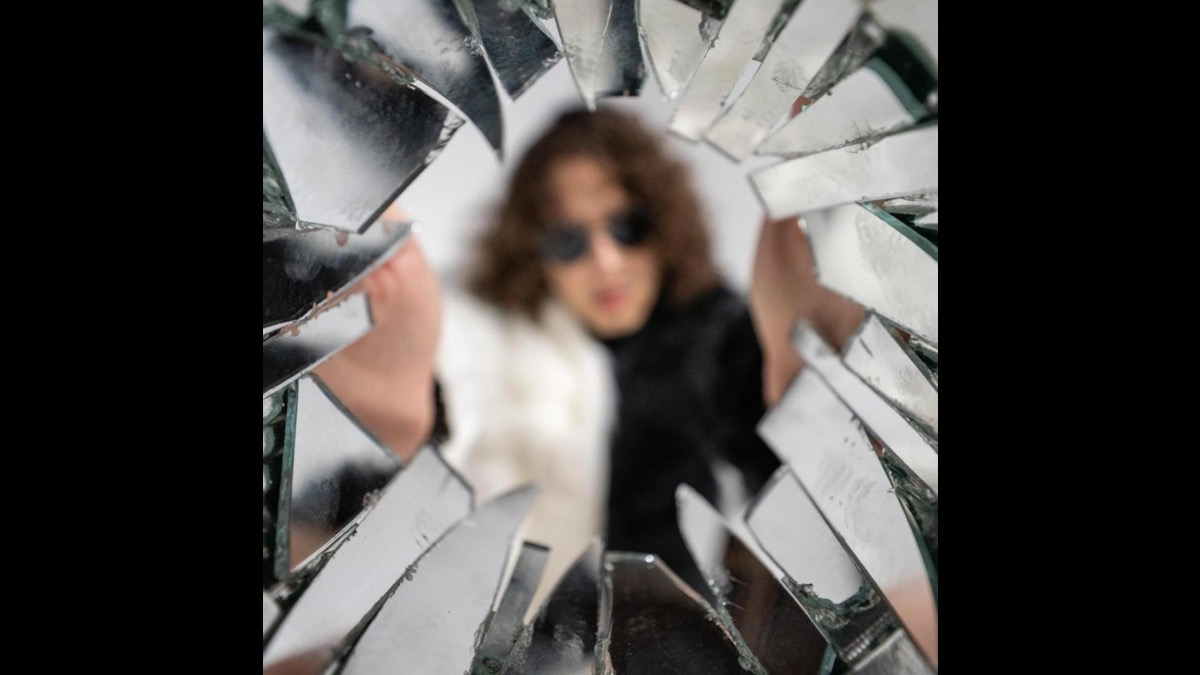 Moon Walker has shared a music video for his new single "Pins & Needles". The song comes from the alt-rocker's forthcoming sophomore album, "The Attack Of Mirrors," which will arrive on October 21th.

He had this to say about the new video, "I think the empty subway captures this sentiment perfectly, as it shows me alone in a place that would usually be overrun with people.

"A subway feels like a perfect microcosm of modern life, everybody rushing, keeping to themselves, fixated on their own goals, etc. Even though the video is rather simple, I think that the aesthetic and significance of the subway matches the song perfectly."

That theme fits the new track as he explains that the song is, "all about feeling discontent about where you are in life and feeling isolated and like everyone is passing you by." Watch the video below: