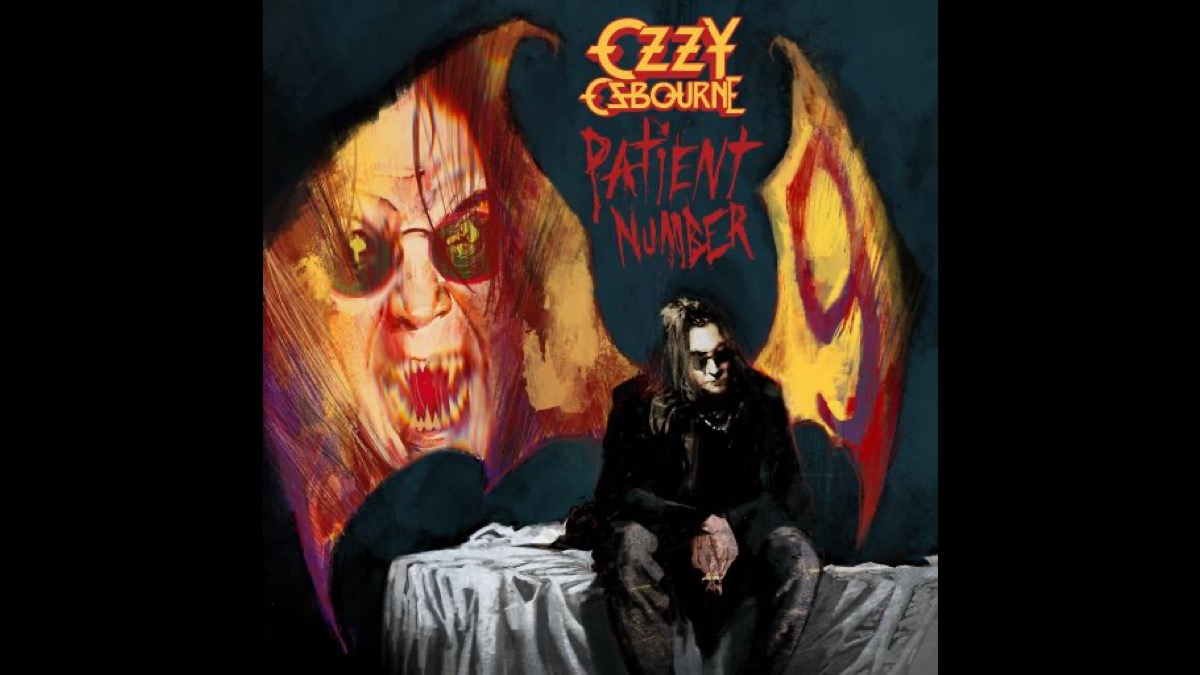 Helen Maidiotis has launched a third petition in her ongoing campaign to have Black Sabbath legend Ozzy Osbourne Knighted in his native United Kingdom.

Maidiotis has been attempted to have the metal legend knighted for almost a decade and has now launched a new online petition that at press time had over 33,800 signatures. (See it here.)

She said of the drive, "This petition is being launched in support of my ongoing campaign to Knight Ozzy Osbourne. This is the third attempt at gathering worldwide support through a petition for Mr. Osbourne. I believe that with the worldwide fan base he has, this will make a huge impact on the final outcome of our nomination. So please sign today! Spread the word far and wide! We need to be heard loud and clear that this campaign is not over!"

"For five decades, Mr. Osbourne has entertained the world with his music. He has worked tirelessly in bringing us the very best in entertainment from the days as the original frontman for Black Sabbath in 1968, 'til the present day with his endless stamina, drive and commitment in the music business."

"From the days growing up in a large family in industrial Birmingham, he has never forgotten his roots and always speaks proudly of his motherland. He resides in his Buckinghamshire estate whenever he's in the UK, and makes every effort to visit the charities that he's involved in, as well as paying a visit to the wounded soldiers at Headley Court."

"He has won countless awards and accolades. He was the first to receive a star on the Birmingham Walk of Stars in Broad Street. He was also honoured with a star along Hollywood Walk of Fame. He had been asked by Buckingham Palace to play for them on two occasions - The Queen's Jubilee and at The Royal Variety Performance. His name is synonymous in the entertainment industry from the very young to the older generation."

"His music can be heard playing in major sports arenas and many have made a living by creating their own tribute bands and playing both cover versions of his music or playing their own, influenced by Mr. Osbourne's music. Many musicians had launched their careers from the most successful music festival to date that he founded in the '90s called Ozzfest. As he turns 74 at the end of 2022, he is still going strong with many more projects planned."

"So I ask you today, along with the thousands of other people who have been supporting my campaign throughout the last eight years and have signed the previous two petitions, to please consider Mr. Osbourne and grant him the honour of a Knighthood for his services to music and charity over the last five decades."

"Thank you for your support,
Helen Maidiotis"