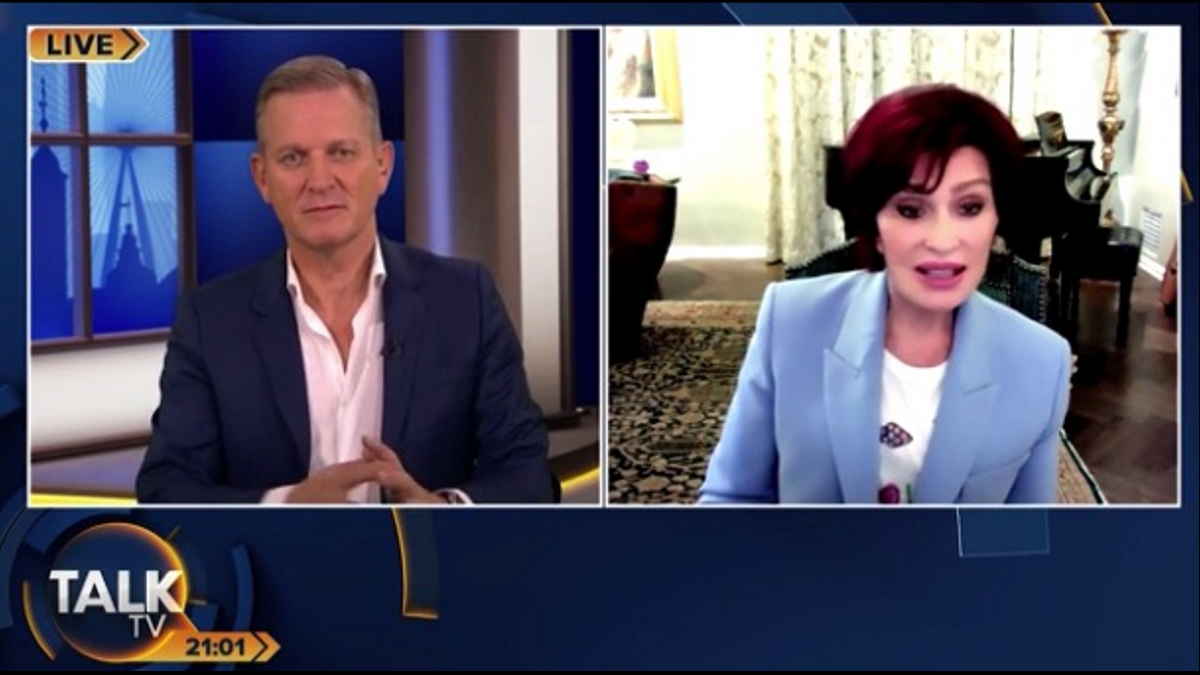 Sharon Osbourne revealed that she and her daughter Kelly now have Covid-19 after she returned to Los Angeles to care for his husband Ozzy Osbourne, following his diagnosis with the virus.

She made a remote appearance on her new television show in the UK, The Talk, and shared that she and their daughter have caught the virus, after she was asked how Ozzy was doing by her co-star Jeremy Kyle.

Sharon then added, "But I've got some news to share. My daughter Kelly has it, I have it and the entire household has it now." But she shared, "I fell okay, actually."