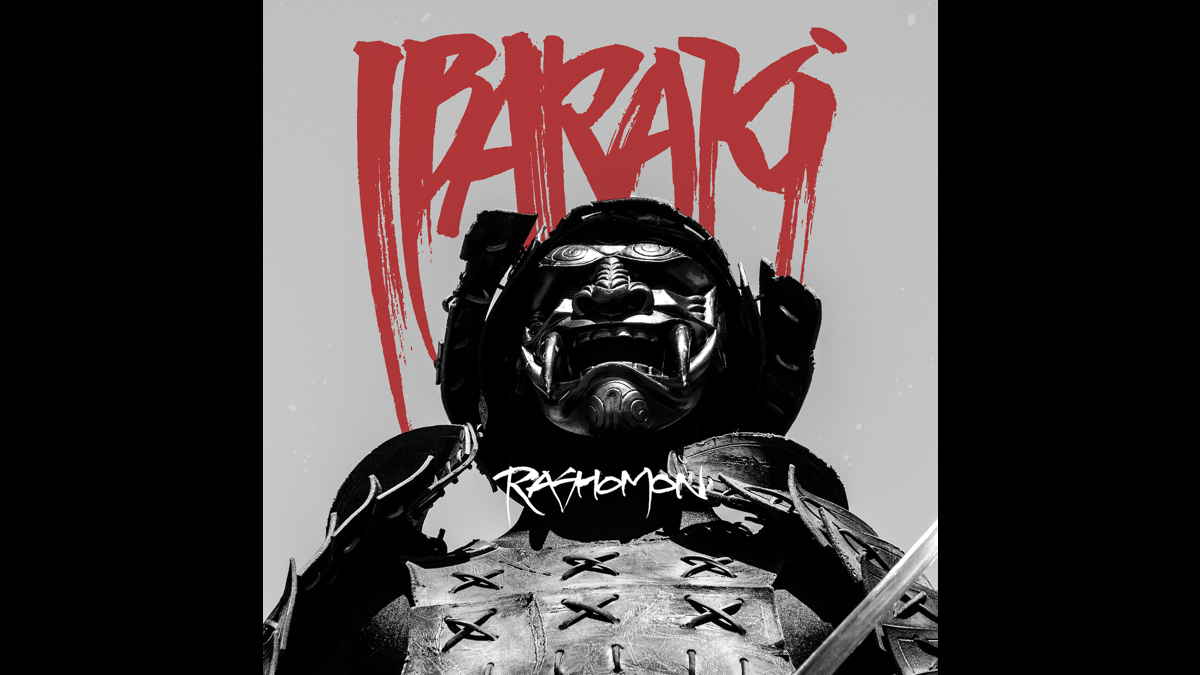 Trivium singer and guitarist Matthew Kiichi Heafy has shared a music video for the song "Kagutsuchi" to celebrate the release of the new album "Rashomon", from his Ibaraki project.

The song features a guest bass solo by Trivium's Paolo Gregoletto and Heafy had this to say, "'Kagutsuchi' is the turning point in my relationship to black metalKiichi.

"Before crafting this piece, I believed I needed to stick to all the tropes of tradition - I didn't believe that I was able to attach my name to keep something legitimately black metal.

"Befriending Ihsahn and having him as a mentor showed me that being true to oneself is far more important than being true to a genre. Ihsahn freed my mind and encouraged the sharpening of the tools needed to begin Ibaraki properly.

"The very recorded guitar tracks in this final album are actually from 2010/2011. This album is an auditory time-capsule of my journey in creating Ibaraki. 'Kagutsuchi' was the first song I wrote after I had begun my tutelage under Ihsahn." Watch the video below: