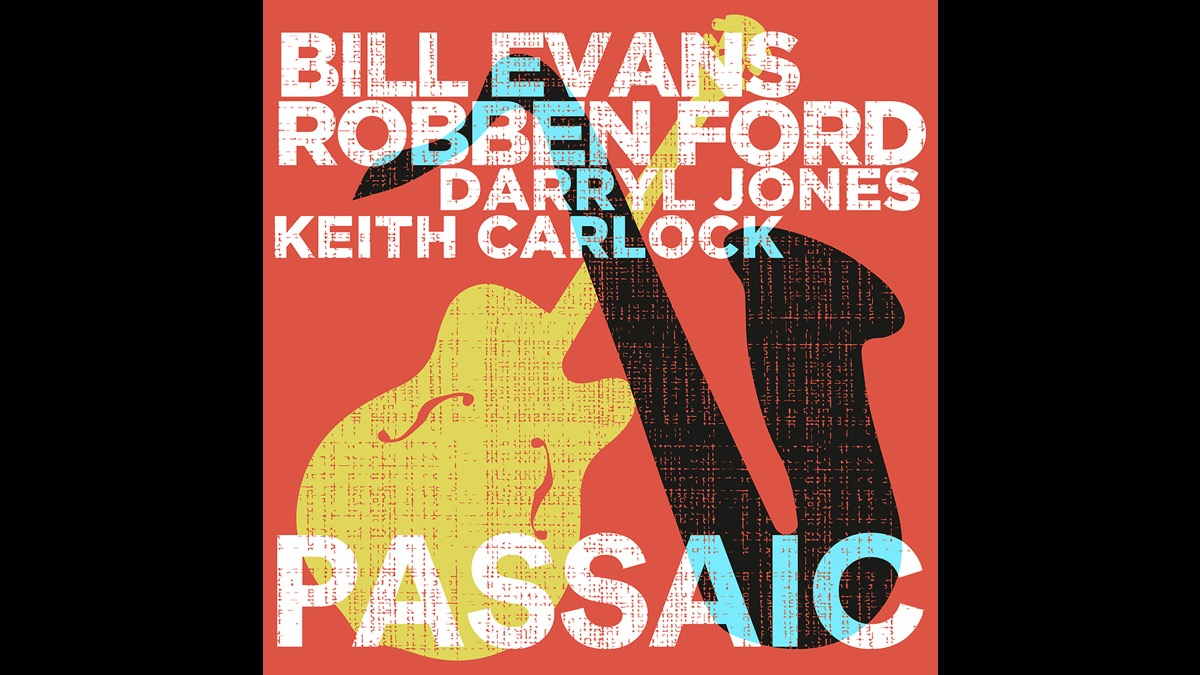 Robben Ford and Bill Evans have released their brand new single "Passaic". The track is the third song they have revealed from their forthcoming album, "Common Ground", which will arrive on September 30th.

Ford had this to say about the project, "It's always a great and sought-after pleasure to work with some of the best musicians in contemporary music, and making this record was for me one of those occasions.

"We have, each of us, worked with one another in different configurations in the past, so, there is a comfort level in that. But more importantly, everyone involved is a dedicated musician who's first thought is to make the best music possible in any situation. Such a joy for me, personally, to play with these gents!

"Bill and I have worked quite a lot together over the past several years. But, the opportunity given to us by Edel to finally document the music has happily resulted in two recordings that we are very proud of the first being Sun Room released on earMUSIC and now Common Ground on MPS.

"I feel the music presented here is 'fresh' in both composition and performance with all of the musicians being versatile, true improvisers and having a strong sense of groove, as well. These are the qualities that make you want to play! I'm so happy to have been a part of what lead to this record." Stream Passaic below: