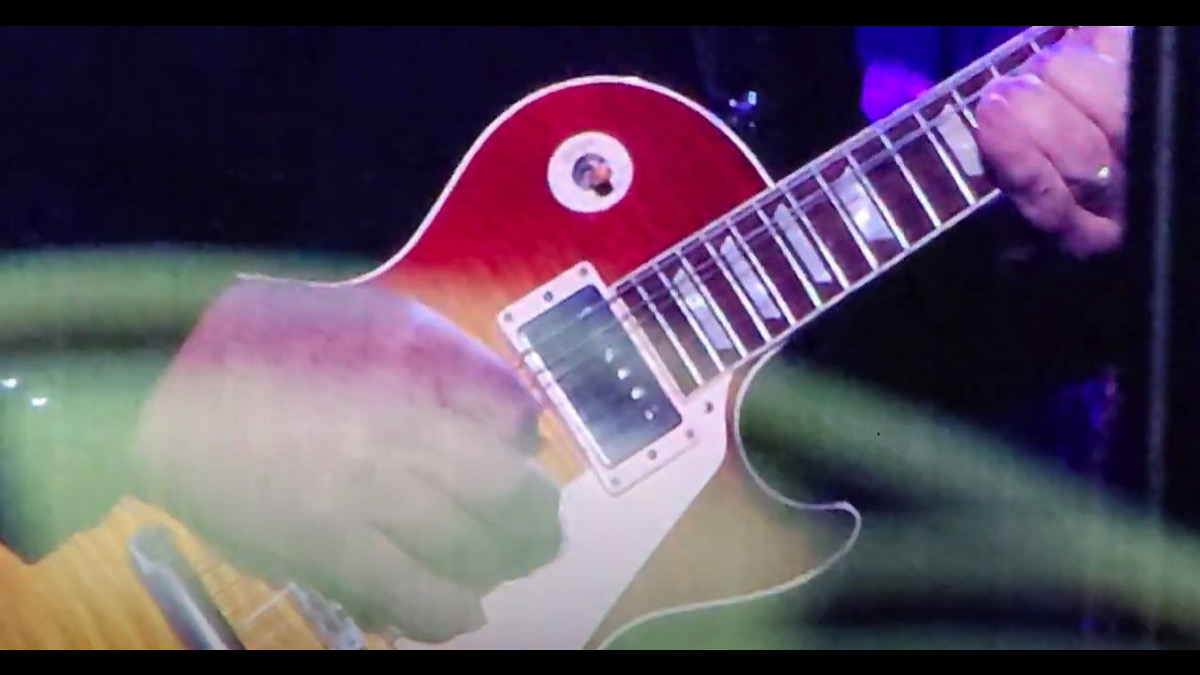 Following an introduction by Jack Black, the pair were joined by Dave Grohl on drums and producer Greg Kurstin on keyboards for the 1976 classic, "2112 Part I: Overture"; Red Hot Chili Peppers drummer Chad Smith then took his place behind the drum kit for the 1974 fan favorite, "Working Man."

Lee took a moment to share a personal story about Hawkins with the crowd at the KIA Forum, saying: "I'd just like to cast back to a moment in time, 2008, when we were contacted by the Foo Fighters to see if we would go down to the Air Canada Centre in Toronto and play Taylor Hawkins favorite song with him onstage. That was the beginning of quite a beautiful friendship. So in honor of that and in honor of our own lost brother (Neil Peart), we'd like to bring out Danny Carey to play 'YYZ'."

Wearing a Toronto Raptors jersey, the Tool drummer then launched into the introduction the instrumental from Rush's 1981 album, "Moving Pictures."

The Los Angeles event followed a similar tribute concert format hosted by the Foo Fighters with a lengthy list of special guests at London's Wembley Stadium on September 3, where Lee and Lifeson delivered the same three songs, with Grohl on board there for the first two and Omar Hakim stepping in for "YYZ."