Shania Twain's Not Just A Girl Coming To Netflix 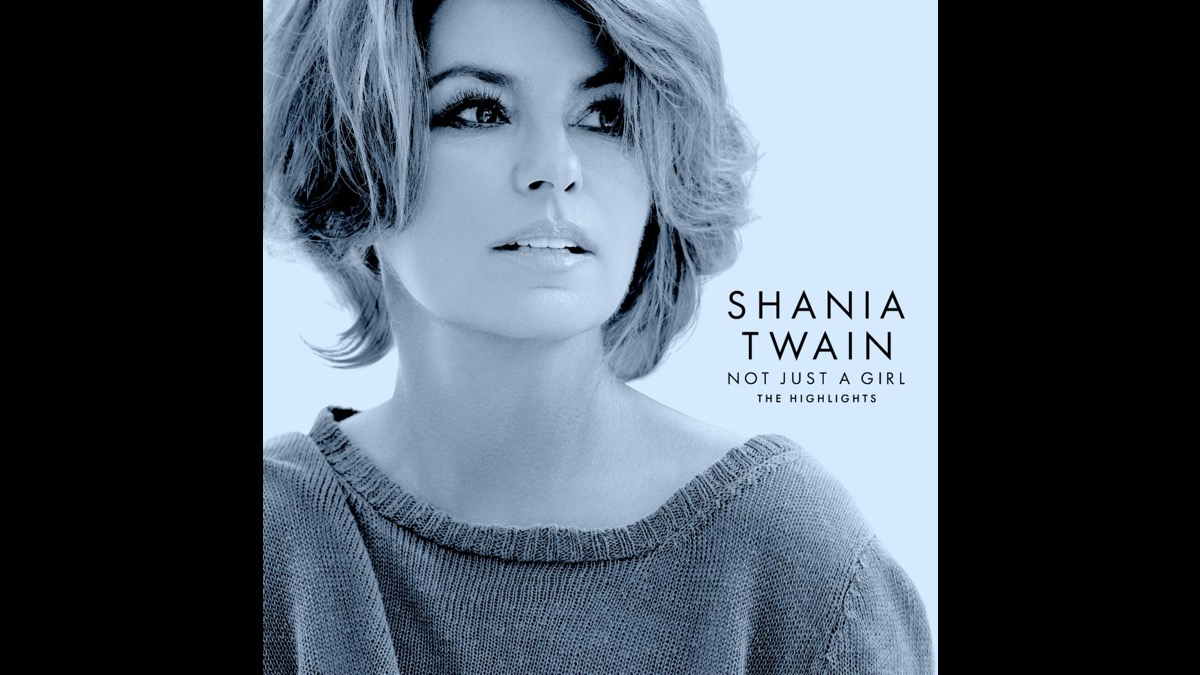 (BB Gun) Shania Twain's Not Just A Girl, a brand new, career-spanning documentary produced by Mercury Studios and directed by Joss Crowley, will be available Tuesday, July 26 on Netflix and a trailer for the film has been released.

Since the '90s, Shania has led the way as a genre-defying, iconic, and empowered female, who has smashed records, amassed an enormous international fanbase, and generated a catalog of some of the biggest hits that have stood the test of time.

Not Just A Girl takes viewers from her humble beginnings in Timmins, Ontario, where she was raised poor and inspired by the story of Dolly Parton, through her initial record label signing in Nashville, and onto her career-defining moment meeting her future husband and rock producer Mutt Lange ahead of writing, recording and releasing her breakthrough album The Woman In Me. Produced by Mercury Studios, the documentary features studio session footage from throughout her career and brand new interviews with Shania at home. The documentary is a definitive look at the making of one of the world's most adored superstars and fashion-forward female pioneers in pop, country, and rock. The doc brings us right up to the present day and the recording of Shania's forthcoming sixth record.

Not Just A Girl is the story of a woman who wanted to make her own way, completely independent of anyone else; the story of an artist who took enormous risks. Among the guest voices in Not Just A Girl are Lionel Richie, Diplo, Avril Lavigne, and Orville Peck. "She was a trailblazer," says Lionel Richie. Orville Peck: "She paved the way for musicians everywhere." The film traces her emergence as a crossover artist, defying the stereotypes of what it took to be a country star, and takes viewers through her vision during Come On Over to become a global pop phenomenon. Shania took universal ideas of confidence, femininity, and self-discovery and made them relatable. "Shania Twain brought a rebellious spirit to the genre that hadn't existed for a couple of decades," says music journalist Eve Barlow. It also touches on Shania's impact on the LGBTQ+ community and artists across every genre today. "She reached through the stereo and made me feel safe when I was a young kid," says Orville Peck.

In addition to the documentary, Shania will release a compilation album entitled Not Just A Girl (The Highlights) via Mercury Nashville/UMe, which includes a new bonus title track, alongside some of her biggest hits in order of appearance in the documentary. Not Just A Girl (The Highlights) will also be available digitally today on July 26, with physical becoming available on September 2. See the tracklisting and watch the trailer below:

Shania Twain Announces Queen Of Me Album and Tour

Shania Twain's Not Just A Girl Coming To Netflix