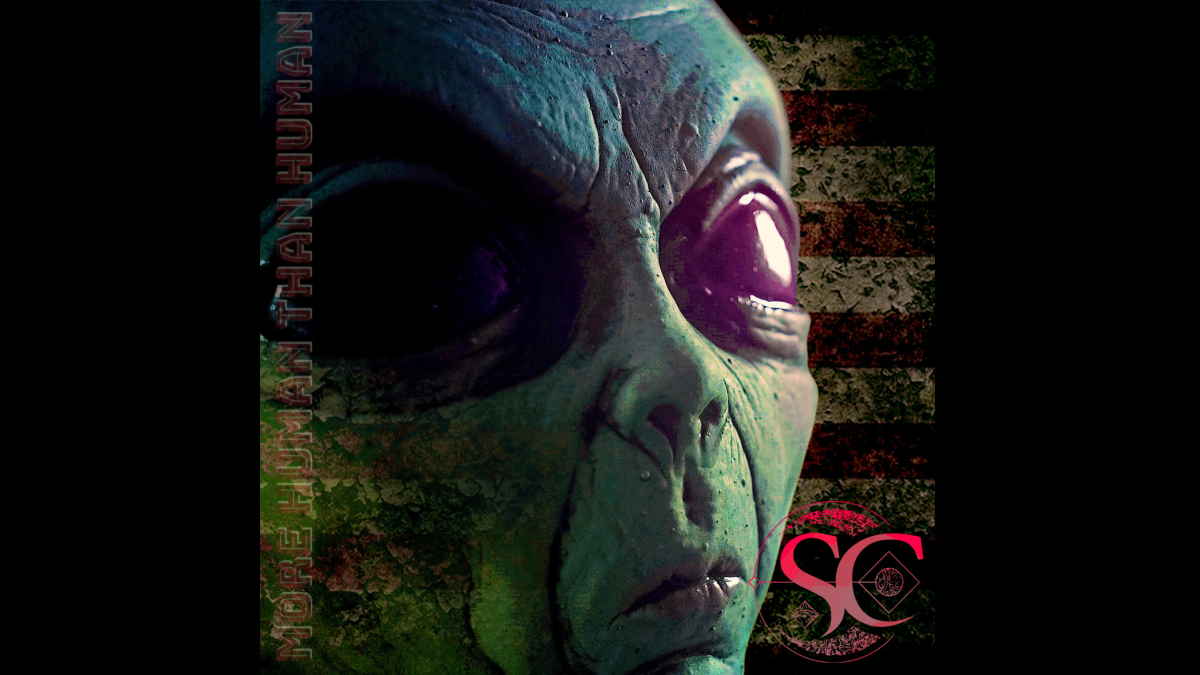 Pennsylvania rockers Sick Century have released a music video for their brand new single, a cover of the White Zombie classic "More Human than Human."

They had this to say, "We didn't really plan this one. It was more like a fun idea in between tracking originals. The song turned out so good, we scheduled a video shoot the next week where we got all our friends together in a little barn spot in the woods and just rocked it.

"We love White Zombie/ Rob Z. and that entire era of heavy music so it's a huge honor to be able to do something like this. The video's definitely got that whole 'creep show' vibe to it.

"It was shot around Halloween so everyone was feeling the spirit plus we're all fans of the Z. Dude pretty much created a whole genre, or at least assigned himself the wizard of the funky macabre." See the results below: