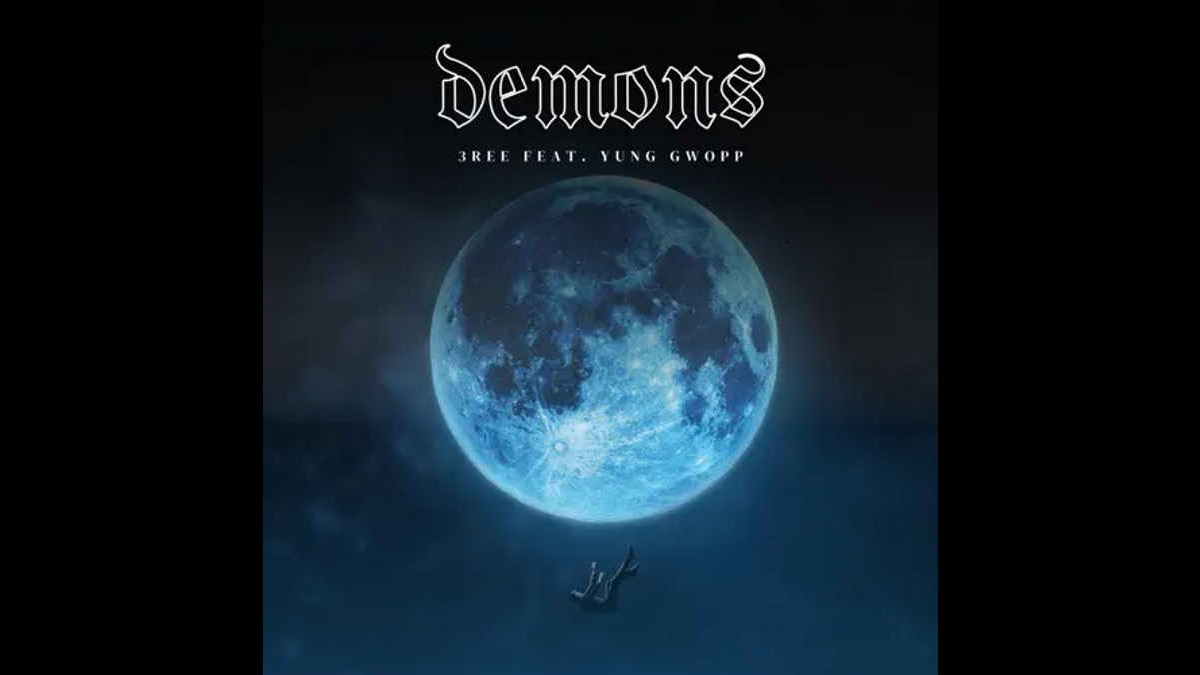 Australian Punk duo 3ree just released their new single, "Demons" featuring Yung Gwopp, and to celebrate we asked Mitch Volcan to tell us about the track. Here is the story:

'Demons' is a dark emo anthem we wrote about battling the conflicting voices in our heads, questioning existence and self-medicating to relieve the noise.

Sean sent me a voice memo in the middle of the night of lyrics and melodies that came to him in a dream. It was right in the middle of covid so we both were going through rough patches mentally.

The song was essentially a massive therapy session to write, everything was written so quick because it came from the pure yet dark place.

"Cause I've got demons but you can't see them" is literally the first line that came out of my mouth when trying to write the chorus and it just stuck throughout numerous re writes. Its just so real to me and probably to a lot of others because it doesn't matter what I'm going through ill always hide it through a brave face. And that's essentially what the whole song is about.

Getting Yung Gwopp to feature on the track really bought an element to the track that we've been craving. I love his spin on the narrative because he wrote a verse that was real to him and didn't go along with the template we set out.

We didn't plan to write this track, it was that powerful it wrote itself.