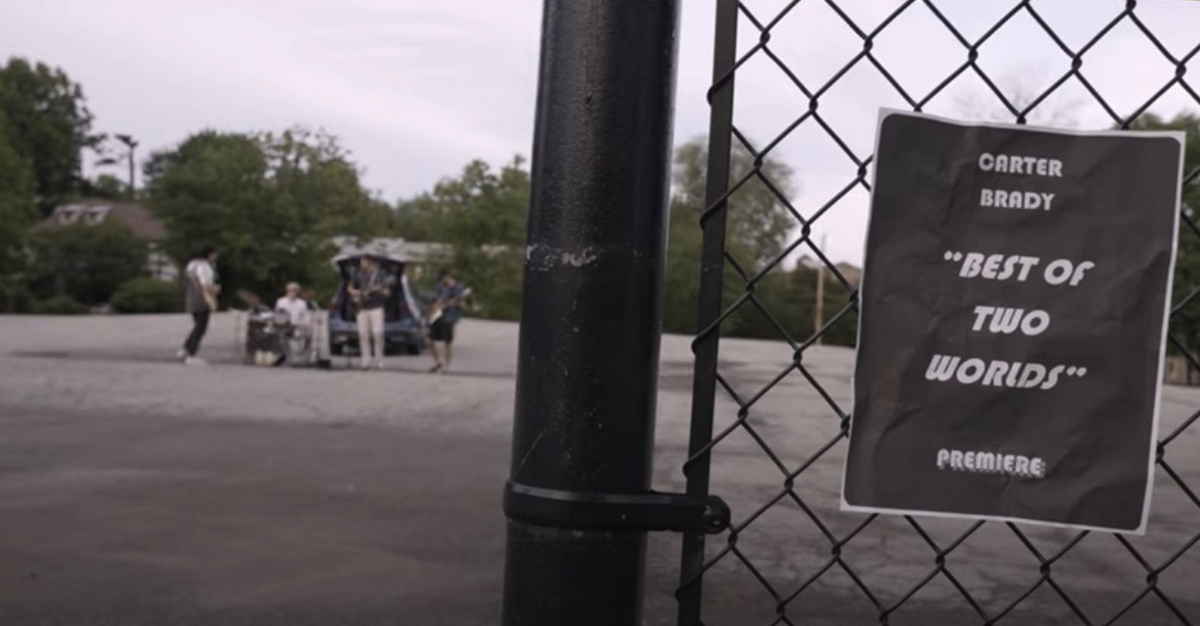 Pelham, NY singer/songwriter Carter Brady just release his brand new single and music video called "Best Of Two Worlds" and to celebrate we asked him to tell us about the track. Here is the story:

I remember coming back from a day at the local pool in early September of last year and coming across a cool major 7th chord voicing that had a nice melancholic feel to it. I found the melody for it shortly after and began to construct the rest of the song's parts on acoustic.

The bridge section was something I had come up with separately and just inserted it into the song after the end of the second chorus, which was where I thought it would fit well before a final chorus following that. From a production standpoint, this might have been the hardest one to pull off, since I went a bit over the top with the amount of guitar tracks I ended up recording, and there was so much variety and different directions I could've gone with. I got pretty sentimental and didn't want to decide which to use and which to cut until I absolutely had to, so I brought it to Joe and he and I worked through it together.

Like Chasing Vampires, I had my longtime friend Hugo Robinson play drums on this one as well, and we had booked a couple studio sessions for it and ended up using the takes from the second one for the final.

The meaning behind this one is supposed to be about someone who does not care what other people think, and wants to live their life the way they want it. Nobody's perfect, and life's not perfect either, but they learn through time and reflection that no matter what they decide to do with their life they will be successful and happy.

Hearing is believing. Now that you know the story behind the song, listen and watch for yourself below and learn more about Carter here