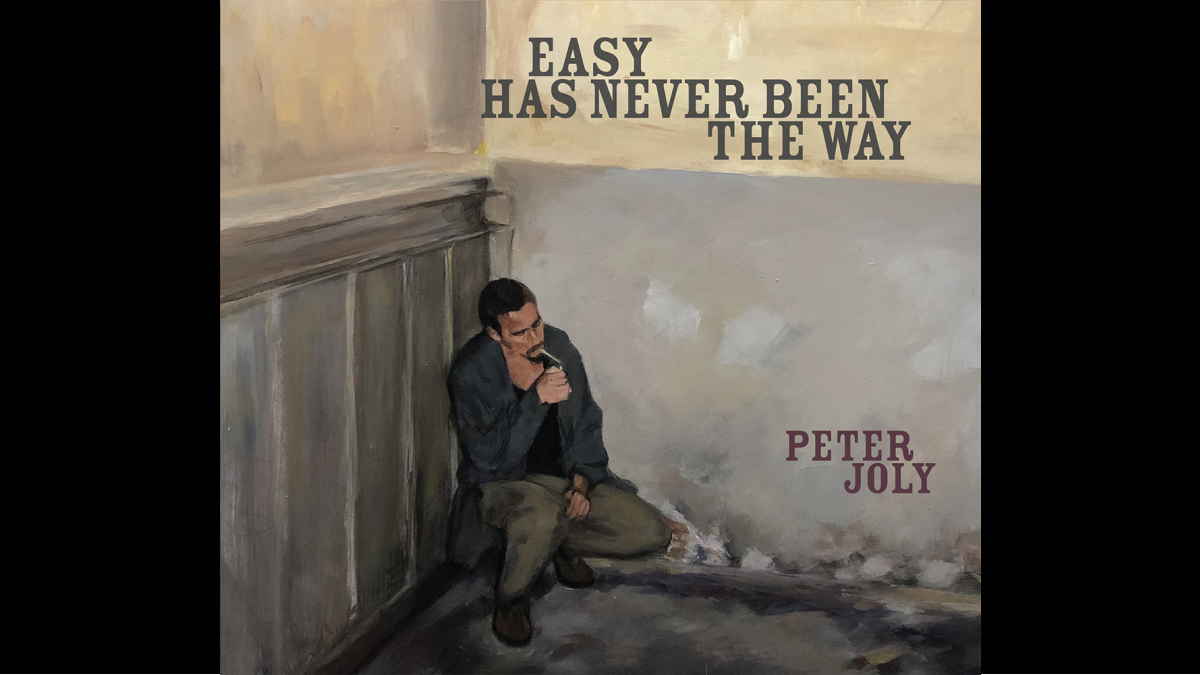 Chicago based musician Peter Joly recently released his new album, "Easy Has Never Been the Way," and to celebrate we asked him to tell us about the song "Friend". Here is the story:

In 2001 my best friend, best man [at my wedding] and music collaborator killed himself. We had celebrated life and music together but I couldn't bring myself to attend his memorial service. I was angry. I will always feel shameful of that. In a "2001 moment" I wrote and recorded the song "Peter Flynn" in defiance of who knows what. Twenty years removed and with two decades of perspective, I wrote another song about that same friend. I titled it "Friend." This most recent song addresses a painful truth: sometimes people take their own lives. Those left behind wish, in retrospect, [that] they had said this or that and had prevented such horror. But, what's done is done. Hindsight is pointless. Life is beautiful.

The meat of the melody, chord progression and lyric was written in March of 2019 in a hotel room in Oklahoma City, OK. I was there to play a gig and was up early one quiet morning. Once the song revealed itself and the words started coming out, the song wrote itself in a few hours. It was a powerful surge of cathartic inspiration

I tracked the song live at producer Jon Williams's home recording studio. Once my basic lead vocal and rhythm guitar tracks were completed, the sessions were moved to Reliable Recorders studios in Chicago's Bucktown neighborhood. There, upright bass played by Josh Piet, additional electric guitar tracks played by Jon Williams and drums/percussion played by Alex Hall (Reliable Recorders proprietor and chief sound engineer) were all added to the mix. Following those sessions the "Friend" mix was sent to keyboardist Isaac David Lyons to explore what he might add to the composition. Isaac returned multiple keyboard tracks which were then edited and added to the main mix. The final "Friend" mix and master was completed by Blaise Barton at his Chicago recording studio, Joy Ride.

One additional note: The day that I recorded the first vocal and guitar tracks at Jon's home studio was in July or August of 2019. It so happened that 2019 produced a particularly large brood of cicadas in Illinois. The sound of the cicadas' song outside of the closed studio building windows was so loud that there was no way to prevent it from being picked up by the ultra sensitive vocal microphone and bleeding onto the recording. So, we decided to just use it in the mix. Listen closely, specifically during the fade out at the end of the song, and you will hear the timbal membranes of hundreds of thousands of cicadas joining in with the band. And yes, the cicadas received album credit in the liner notes.

Hearing is believing. Now that you know the story behind the song, listen for yourself here and learn more about the album here