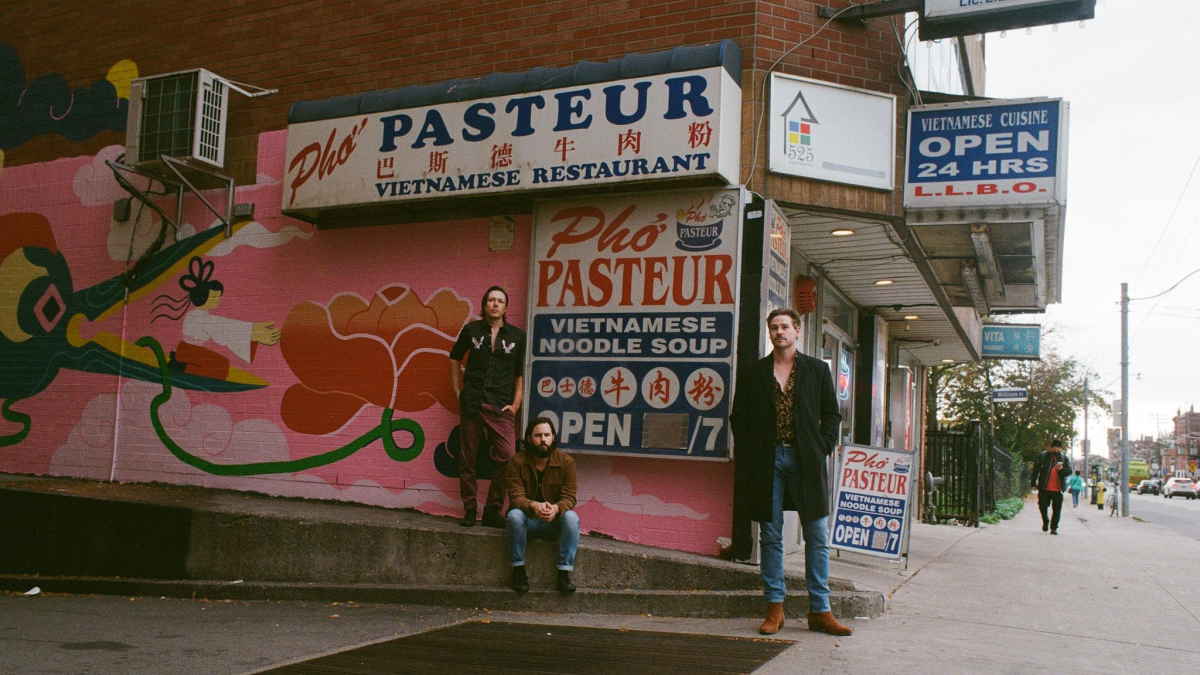 Toronto alt-rock trio The Man Who recently released their brand new single, entitled "Cage", and to celebrate we asked them to tell us about the track. Here is the story:

This song means a lot to us because It was the first song that we wrote after parting ways with the label we were signed to. At the time, we weren't sure where the project was going and the fact that we were without a label meant we didn't have money to make an album. It was the writing and recording of this song in our basement studio that made us realize we could make a record on our own. It wasn't easy and there were lots of learning curves, but getting to be creative and having total control with the recording process on top of writing was new and exciting to us. We usually brought half-baked demos to producers and went from there. So, getting "Cage" written and recorded was the turning point in this next chapter for us.

While we were writing this one along with the rest of the songs for the EP, we would spend a lot of long days and nights stuck inside in a dark basement wearing headphones, constantly plugged in and ready for the next idea. Sometimes that process can make you feel like you're going a little crazy. So, when the time came to record live drums, we decided to rent a secluded farm house and drag all our gear out to the country. We loaded up on all the necessary provisions and had ourselves a nice little get away. The timing was great for us after a rollercoaster ride of lockdowns. The three of us as a band were able to have our own lock down away from the city. The house was amazing, it had a rec room in the basement with a pool table and a dart board. So, after a long day of recording we would just barbeque, have drinks, and play games.

Now that everything is all recorded and "Cage" is released, we are excited to be back rehearsing and getting ready to play live again for the first time in 2 years...

Related Stories
Singled Out: The Man Who's Cage

News > The Man Who