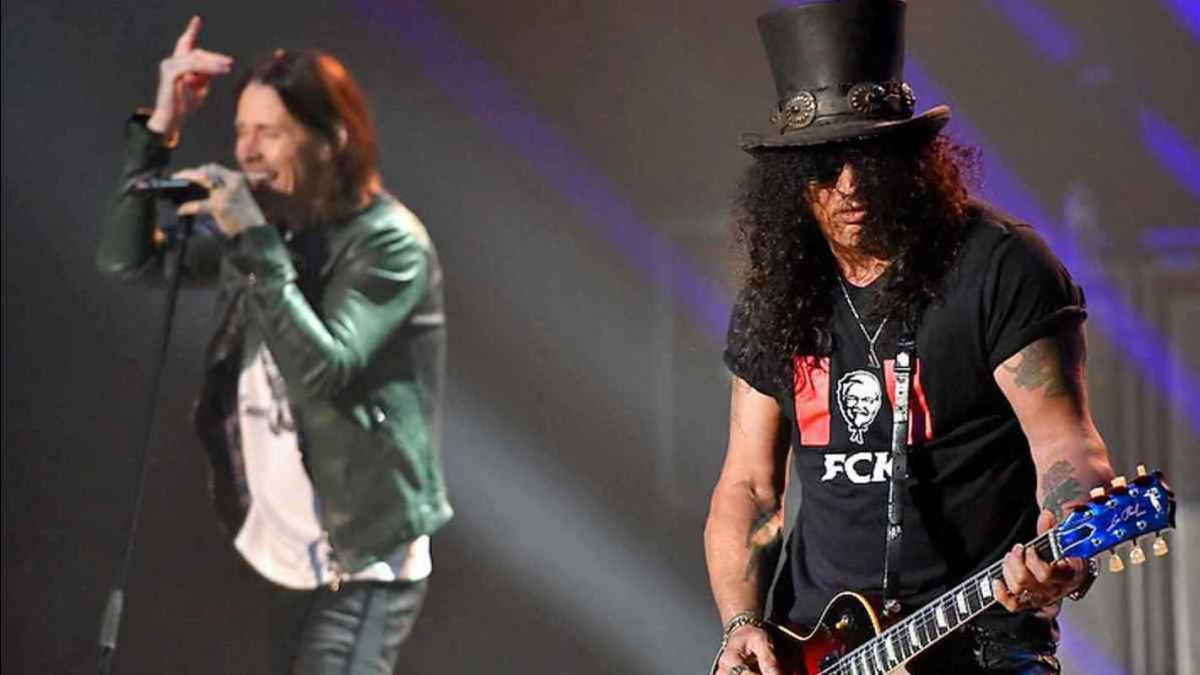 The band will be on hand to promote the February 11 release of their new album, "4", which saw them capture material for the project with a series of full band performances live at the historic RCA Studio A to Nashville, TN with producer Dave Cobb (Chris Stapleton, Jason Isbell, Brandi Carlile).

Slash and the group will launch "4" on a North American tour that will begin in Portland, OR on February 8. Watch the "The River Is Rising" video here.