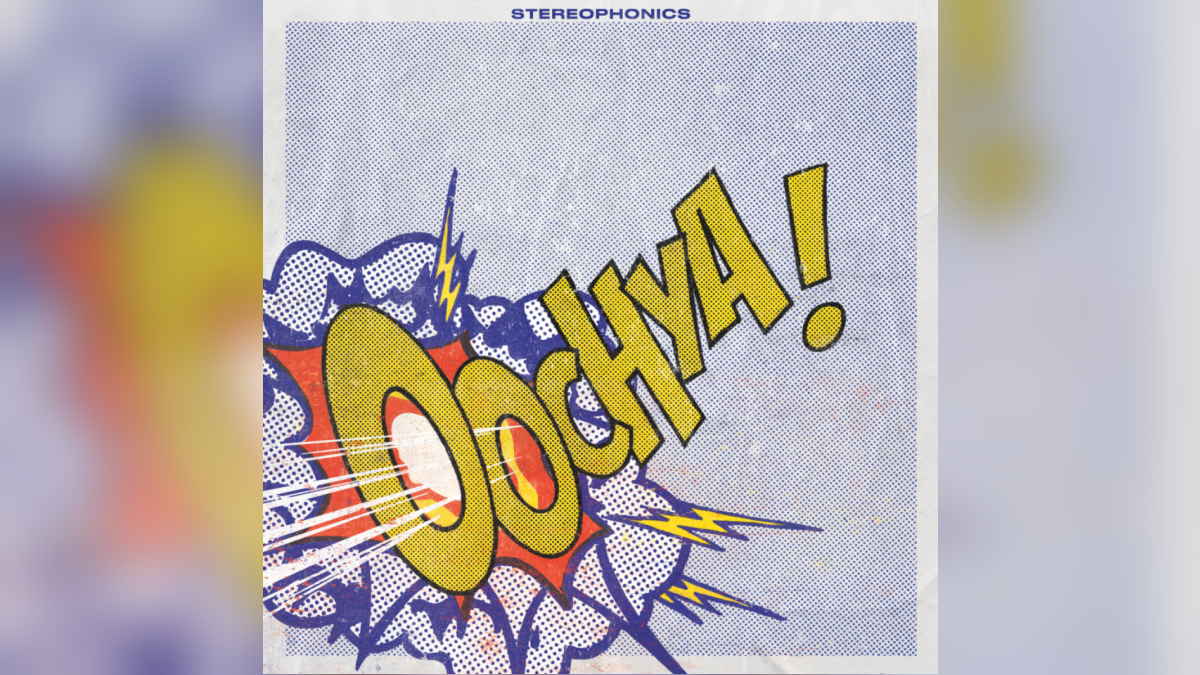 Stereophonics have shared a stream of their brand new single "Forever". The track comes from their forthcoming album "Oochya!", which will arrive on Friday, March 4th.

Frontman Kelly Jones had this to say about the song, "'Forever' is about escapism. It's about longing for a freedom for someone and taking away the pain they're going through. It's about taking a bullet for them. It's about wanting to free the ones you love of pain but we can't - life's pain is where we find growth. The song has a lot wrapped up in it. People are feeling a lot of that these days."

Jones said of the album, "It's quite an emotional record. At times it's very nostalgic. The whole album is melodic. You put it on and it's one of those albums you don't really want to turn off because it keeps going onto different styles and the songs hold your attention. It shows a lot of styles of the band." Stream "Forever" below: