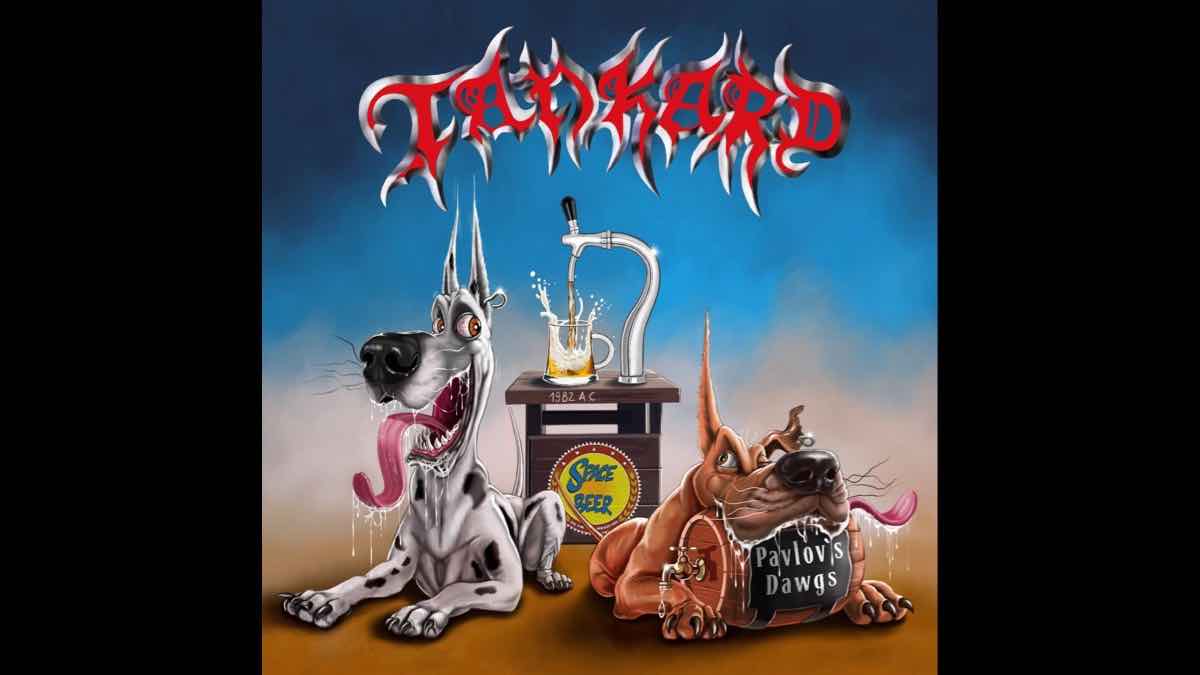 German thrash metal veterans Tankard have released a music video for their new song "Ex-Fluencer". The track comes from their forthcoming album, "Pavlov's Dawgs," which will arrive on September 30th.

Frontman Andreas "Gerre" Geremia had this to say, "The content of the song is about the dark side of social media madness, in which the protagonist visibly loses herself and drifts into a completely surreal world, but fortunately finds her way out again in the end.

"In my opinion, our guitarist Andi [Gutjahr] has created one of the coolest riffs on the new album, accompanied by scenes from this year's Rockharz Festival with the sensational fans behind, this clip can only mutate into a hit! Click or die!" Watch the video below: