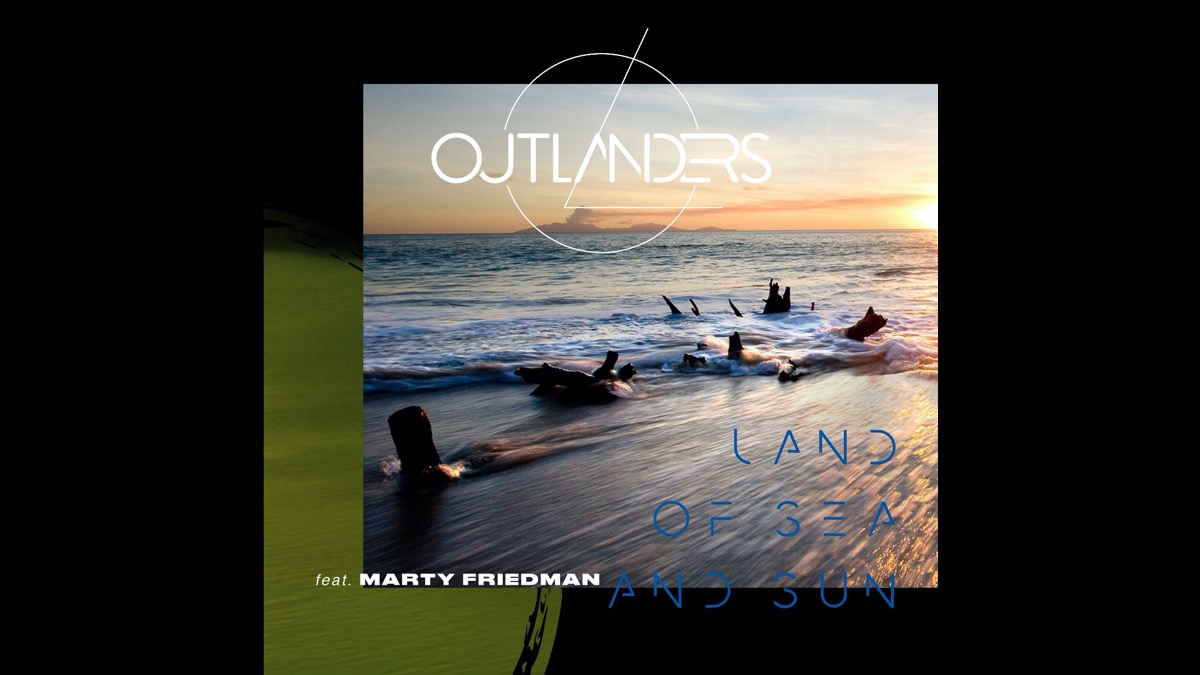 Atom Splitter shared the following background on the track, "Antigua is more or less the birthplace of Outlanders and the inhabitants affectionately call it 'Land of Sea and Sun.'

"Inspired by the name of the title and with the images, sounds, and smells of Antigua in mind, Tarja approached the songwriting differently this time, becoming herself the island of Antigua to tell the story in the song."

"Land of Sea and Sun" is the fifth of eight singles and is also available as a limited edition 7" vinyl exclusively on Tarja's online store and digitally on earMUSIC with a b-side featuring a demo of the track. Stream the song below: