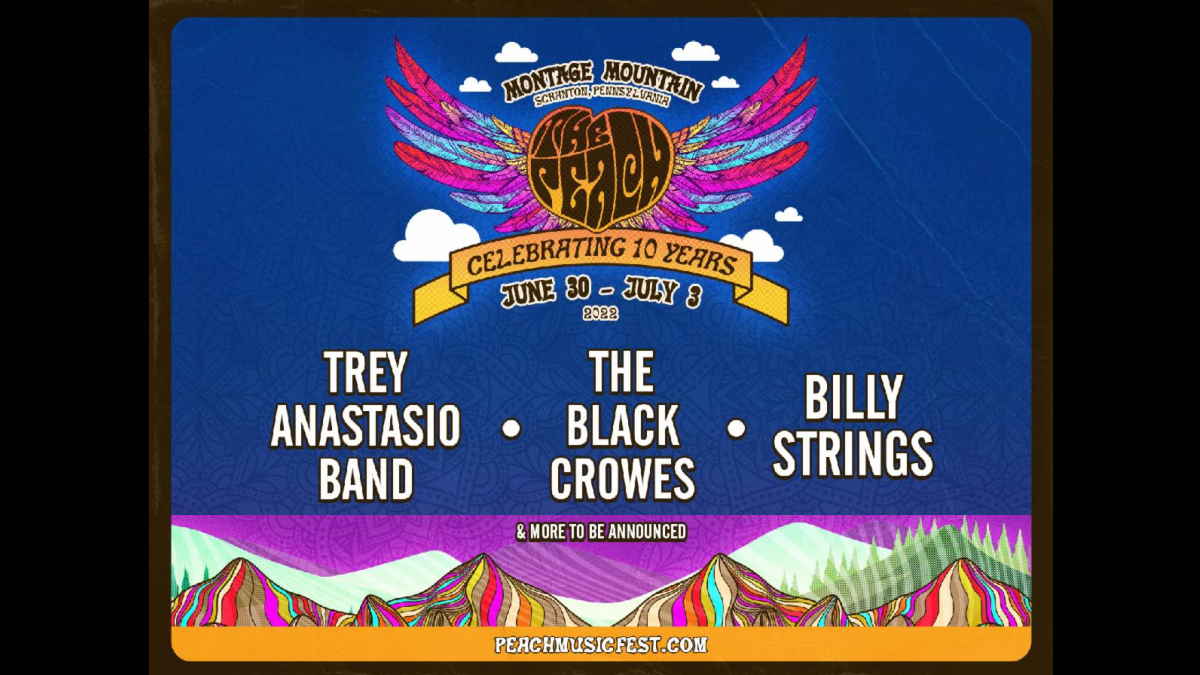 They will be joined by Goose, the Revivalists, Pigeons Playing Ping Pong, and the reunion of The Word featuring Robert Randolph, John Medeski, Luther Dickinson, Cody Dickinson, and Chris Chew.

The four-day live music and camping experience coming to Montage Mountain in Scranton, PA, from Thursday, June 30 through Sunday, July 3rd and will be presented by Live Nation.

Additional artists will be announced.