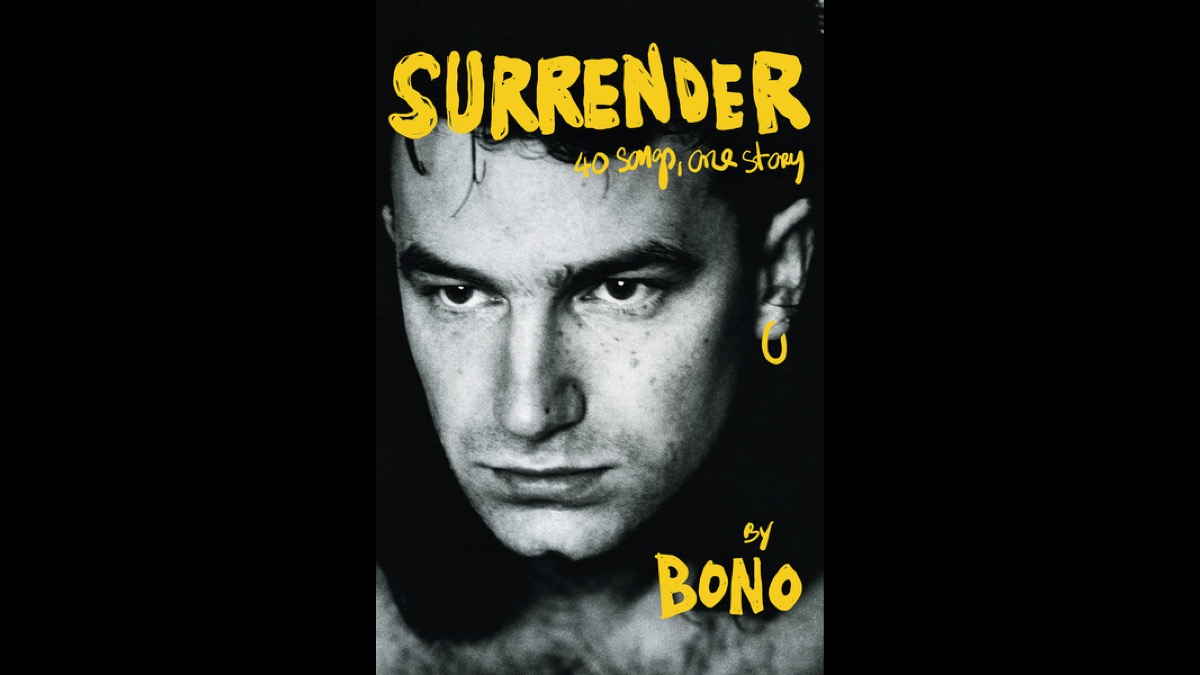 (hennemusic) Bono performed the U2 classic, "With Or Without You", on the November 3 episode of CBS-TV's The Late Show with Stephen Colbert, and the program is streaming video of the appearance.

On hand to promote his newly-published memoir, "Surrender: 40 Songs, One Story," the rocker blended spoken word segments from the book into "The Joshua Tree" classic, which provided the band with their first US No. 1 hit.

Prior to the performance, Bono sat down for an interview with Colbert, telling tales of the group's origins and, among other things, sharing insight into their songwriting process, and, his thoughts on the development of America as a concept and a country.

hennemusic is an official news provider for antiMusic.com. Copyright hennemusic - Excerpted here with permission.
Related Stories
U2 Stream Songs Of Surrender Version Of 'With Or Without You'