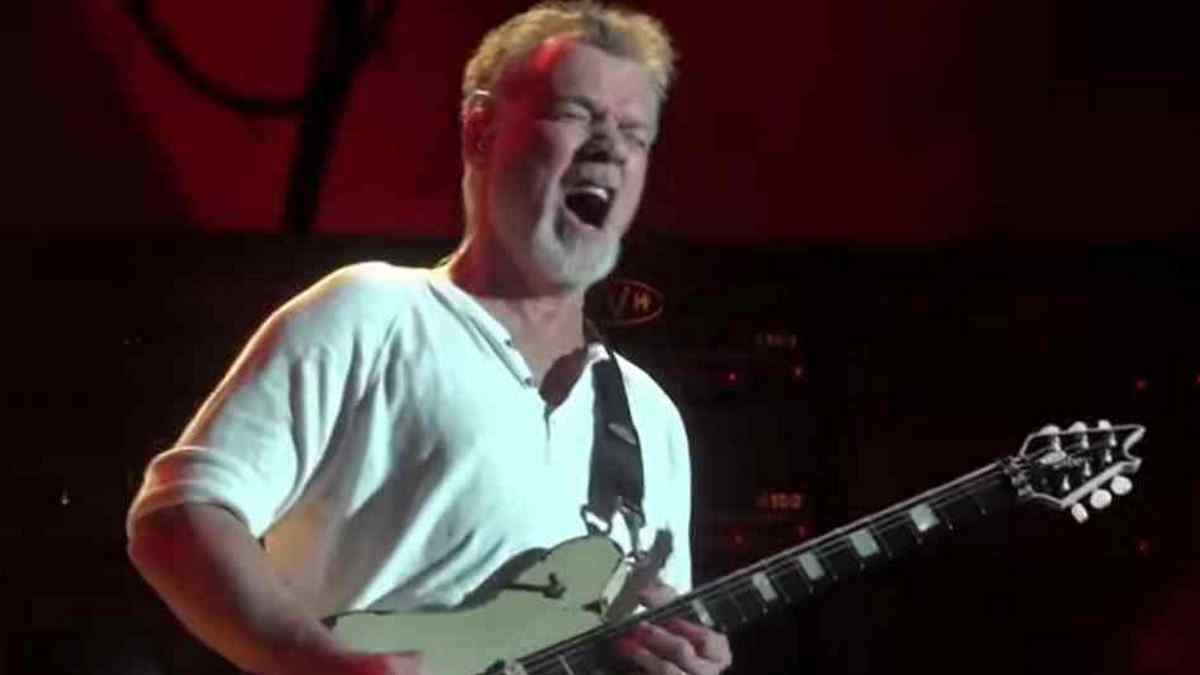 Original Van Halen bassist Michael Anthony revealed in a new interview that he was approached to take part in a tour paying tribute to late guitar legend and his former bandmate Eddie Van Halen.

Anthony was also shared that he was surprised that former Metallica bassist Jason Newsted also spoke to the Van Halen camp about taking part in the tour, which he revealed during a recent interview would possibly also include Joe Satriani, who separately confirmed that he had talks about being part of the tour.

Michael Anthony was asked reports about the tour during an appearance on The Mitch Lafon and Jeremy White Show. He said, "The only thing that was kind of a surprise to me was the Jason Newsted thing when he came out and said that Alex had talked to him last year or something like that.

"Which is kind of interesting, because I actually had been talking on a conference call with [Van Halen manager] Irving Azoff, Alex [Van Halen] and Dave [Lee Roth] last year, so I don't know what the Jason thing was all about."

He also shared, "I hope something happens in the future here. I think Joe [Satriani] was mentioning in some of the interviews that it's more a celebration of the band and of the music than calling it 'Van Halen.' Obviously, Eddie being probably the most integral part of the whole band, you can't really call it Van Halen after that." Watch the full interview below: