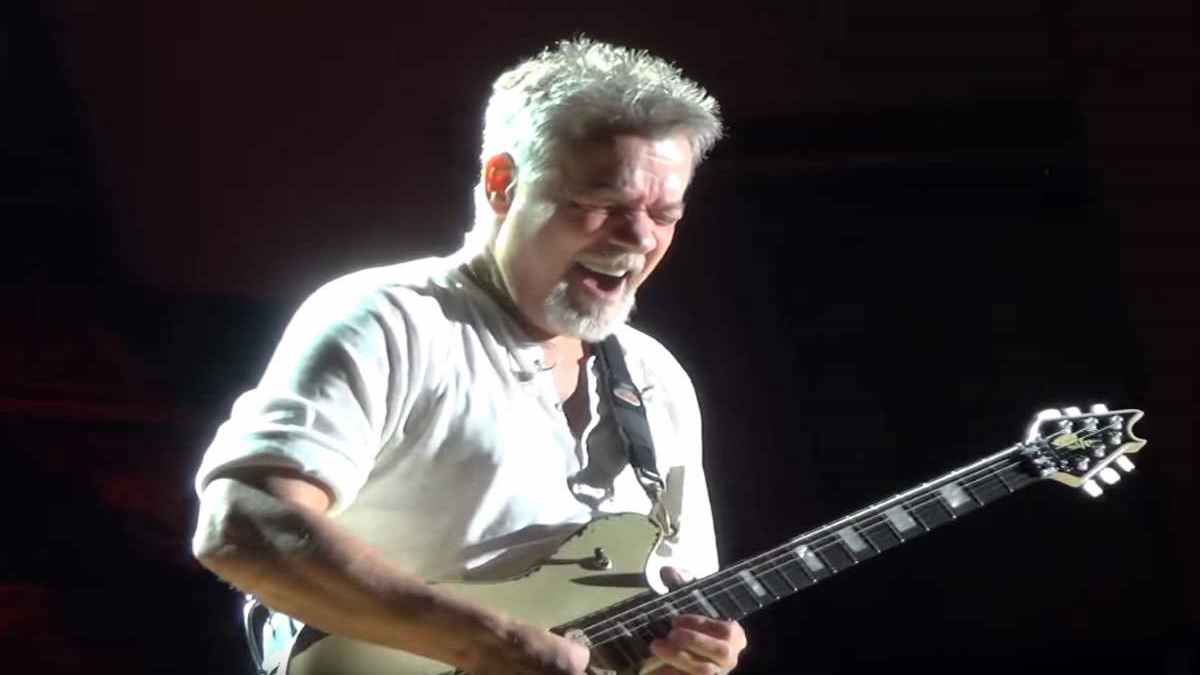 (hennemusic) Joe Satriani has confirmed that he has been in talks with Alex Van Halen and David Lee Roth about a possible Van Halen tribute tour, after former Metallica bassist Jason Newsted spoke about them in an interview.

"I've been talking with Alex and Dave for about a year about doing something...a tour, something like that...that was gonna be a true tribute to Eddie and the Van Halen legacy," Satriani tells the "Rock Of Nations With Dave Kinchen" podcast. "For me, it was a terrifying prospect of doing something like that, but I realized that it was something that would be a real labor of love for me. I was just so honored to take on the challenge.

"It's very complicated. And all I can really say about it is that if it does happen, I know we'll make it the greatest thing ever for the fans and we'll all celebrate together not only the great Eddie Van Halen but the legacy that that band created, the amazing amount of music and the goodwill and good vibes they created as a band."

Satriani acknowledged his involvement just days after former Metallica bassist Jason Newsted revealed to The Palm Beach Post that he jammed with the guitarist and the Van Halen drummer six months ago before deciding the project wasn't something he felt comfortable doing based on the challenge of living up the California band's legacy.
Satriani admits he was surprised that Newsted leaked the news. Read more here.