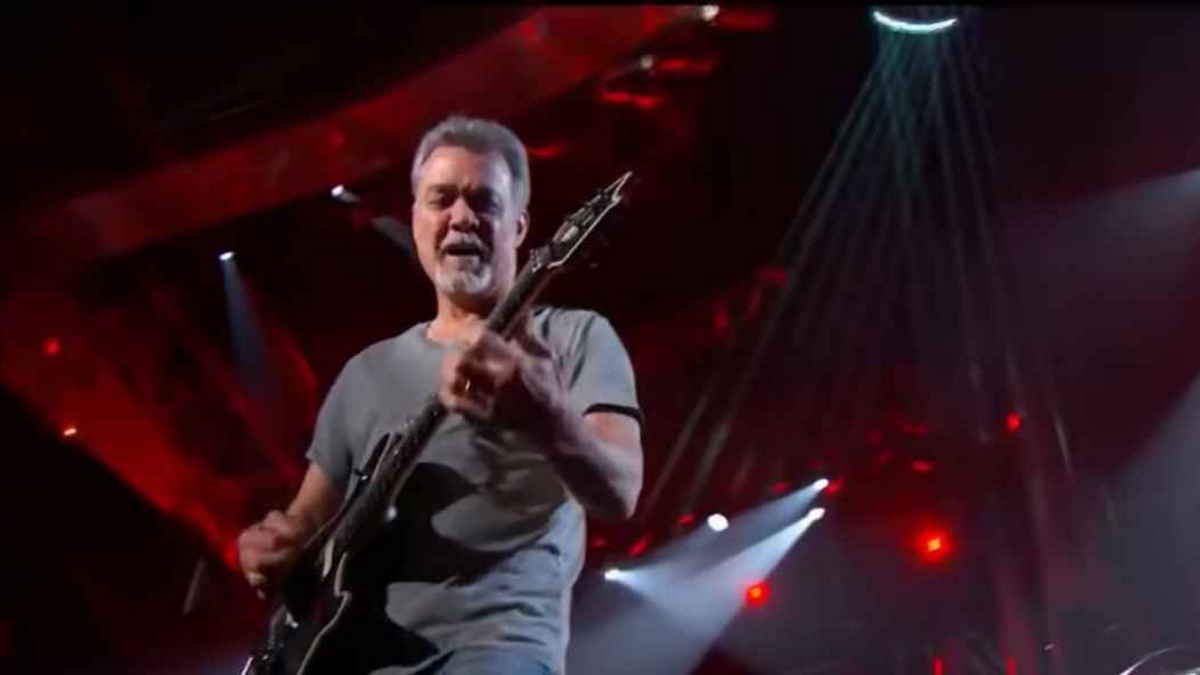 The Reelz television network have announced a rock packed summer season that they will be kicking off on Sunday June 5th with two Van Halen related shows. The network sent over the following details about each show:

Van Halen: Story of Their Songs premieres on Sunday, June 5 at 9pm ET/ 6pm PT. They were the band that changed the face of heavy rock and created a formula for a four decade run as a legendary band. From their early days playing parties in Pasadena to becoming the biggest rock act in America Story of Songs explores six key songs that helped make them rock music titans. After announcing their arrival onto the music scene with the bold and timeless "Runnin' with the Devil" they hit a commercial peak with synth heavy chart topper "Jump" before reinventing themselves not once but twice as singer David Lee Roth was replaced by Sammy Hagar who then made way for Gary Cherone. Despite the lineup changes they still produced hit music including "Why Can't This Be Love?" and mainstream smashes "When It's Love" and "Can't Stop Loving You" along with the experimental "Without You". Elliot Gilbert who created the cover art for the band's debut album recalls the photo session that left him deaf for a week. "Jump" music video producer Robert Lombard reveals the dilemma that eventually got him fired and Dweezil Zappa, son of music legend Frank Zappa, remembers the time when Eddie revealed some of his guitar playing secrets. Nuno Bettencourt quizzes his band mate Gary Cherone about the former Extreme singer's stint as Van Halen's front man while cinematographer Daniel Court explains the real reason for the band's famed "no brown M & Ms" rider request. Story of Their Songs is produced by ViacomCBS International Studios UK.

Autopsy: The Last Hours of... "Eddie Van Halen" premieres on Sunday, June 5 at 8pm ET/ 5pm PT. On October 6, 2020 the world was shocked by the news that guitar legend Eddie Van Halen had died. A rock prodigy with a boyish charm he was never more comfortable than when he had a guitar in his hand. Known as the founder of Van Halen, the band that became synonymous with California cool, Eddie was actually of both Dutch and Indonesian heritage. His family moved to California from the Netherlands when Eddie was a child. Eddie came to America without knowing English but by the time he was 25 years old his band had sold multiple platinum albums and his innovative guitar techniques cemented him in rock and roll history. But behind his contagious smile there was a darker undercurrent that would plague Eddie throughout his life. As an extremely shy kid Eddie started drinking alcohol at just 12 years old to calm his nerves after seeing his father drink to calm himself and for the next four decades Eddie wrestled with addiction issues. Often relying on alcohol and other substances to maintain his creativity Eddie would spend many years in and out of rehab. He was a workaholic often pushing his body to the limits in order to perform while secretly battling illness. Eddie died at the age of 65 from cancer but if caught early Eddie's disease had reasonable survival rates so what exactly happened? Now renowned forensic pathologist Dr. Michael Hunter will analyze every detail of his life in order to piece together what else may have been going on in his body, ultimately leading to his untimely death. Autopsy: The Last Hours of... is produced by Potato, part of ITV Studios.