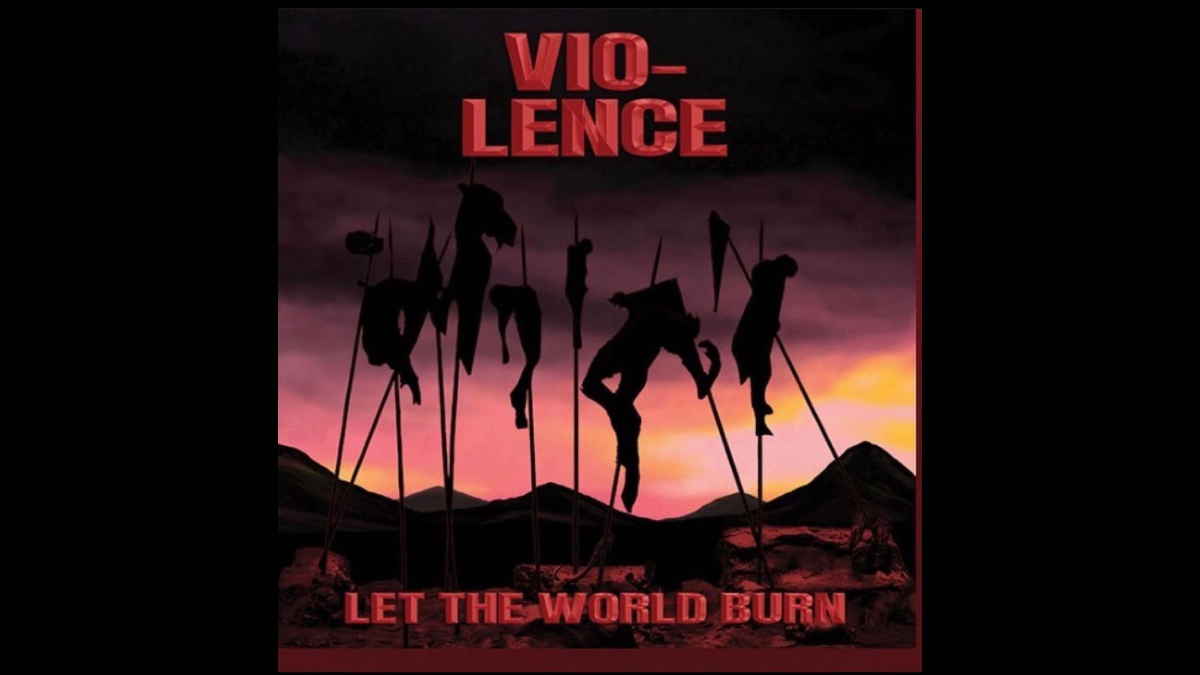 Bay Area thrash veterans Vio-lence have shared their brand new single, "Flesh From Bone." The song is the lead single to their forthcoming EP, "Let The World Burn."

The new music marks the band's first new original music since 1993 and will be released in March. It was produced by Juan Urteaga (Testament, Cattle Decapitation), mixed by Tue Madsen (Meshuggah, Sick Of It All), and engineered by Ted Jensen (Billy Joel, Pantera).

Phil Demmel had this to say, "This is the first Vio-lence song I had written in close to 30 years. I wanted to keep some of those early Eternal Nightmare qualities intact but infuse a lot of what I've culled into my songwriting arsenal over the decades.

"'Flesh From Bone' has the frenetic picking/fingering riffs and the solo trade-offs that are pretty old-school, and I'm also wearing my influences on my sleeve with a few Exodus and Slayer-inspired riffs." Stream the song below: