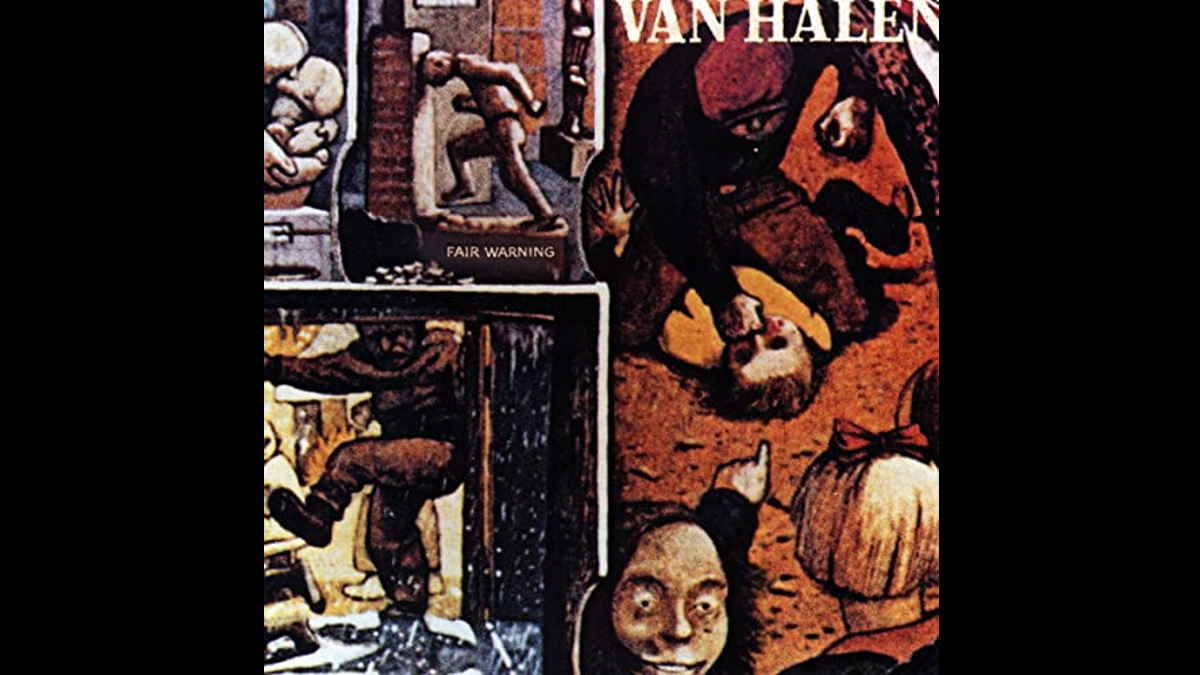 Here is what he had to say about the albums "I wanted to pick a Van Halen album, because obviously that can't be ignored in my upbringing and influence. I've lived and breathed it my whole life. But I've kind of fudged, because I don't think you can fully represent what Van Halen is without looking at both the Roth era and the Hagar era.

"Fair Warning, the Roth era album, is a very special album to me. It was an album where my dad just said, 'F*** it' and did what he wanted. I think that's why it's a cult classic - it was never really a huge album compared to the others. But I think it's a really important because it's where dad just went hard. Again, it's another dark album, but then there's classics like Unchained. And it's so quick - it goes by in 36 minutes or something, but it just makes you want to start it again. It's such a great, dark, fun album that I think it gets overlooked.

"For the Hagar era, Balance was the album that meant a lot to me. Technically I was alive for [1991's] For Unlawful Carnal Knowledge, but Balance was the one that I kind of remember being around when it was happening. You could argue that For Unlawful Carnal Knowledge was a better album, but Balance, for me, means more. It's more of a nostalgic thing. Sonically, it's phenomenal-sounding album - it sounds incredible.

"It might be the best-sounding Hagar album, maybe the best sounding Van Halen. The Hagar era shows another side of my father's playing as well. I like how he leaned more into the melodic stuff - some of the most beautiful melodies he's ever written have been in the Hagar era with things like Dreams or the song Not Enough from Balance. But then I love all of the Van Halen albums." See which non Van Halen albums made Wolfgang's list here.