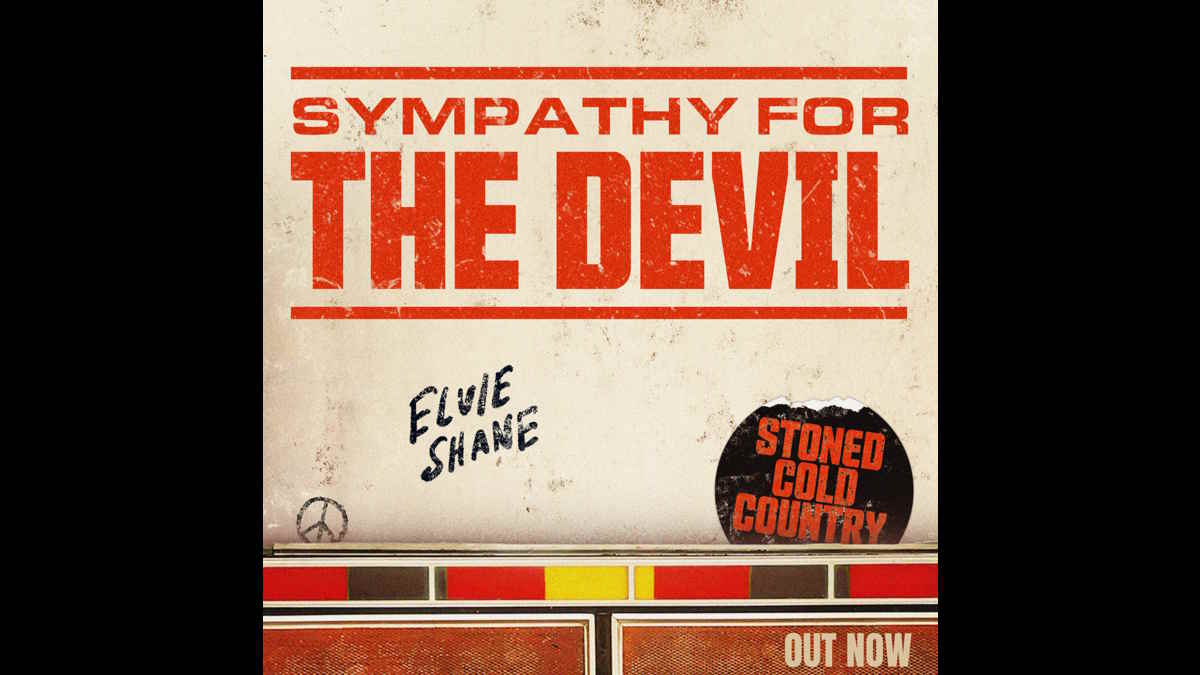 (The GreenRoom) Wheelhouse Records singer/songwriter Elvie Shane has released a spine-tingling version of The Rolling Stones' acclaimed 1968 hit "Sympathy for the Devil".

Taken from the forthcoming tribute album Stoned Cold Country - a 60th anniversary celebration to The Rolling Stones from some of Country's biggest acts Shane delivers a stirring performance, showcasing his tremendous talent to blend his distinct vocal tone with any genre.

Shane was also just nominated for iHeartRadio Music Award's "Best New Country Artist" taking place on Monday, March 27th at The Dolby Theatre in Los Angeles, and celebrating the most-played artists and songs on iHeartRadio stations and the iHeartRadio app throughout 2022.

"'Sympathy for the Devil' isn't what the title would suggest. When given the opportunity to sing on this badass record, I dove headfirst into the lyrics and book that inspired the song," Shane says of the renowned hit and his experience recording it. "I find it to be more of a cautionary tale. All of these atrocities committed in each line were the doings of us, humans - not the Devil. So have some sympathy for the scapegoat. The message is important. I'm proud to have the chance to put my spin on it."

Stoned Cold Country will be released later this year on BMG, filled to the brim with reimagined versions of the legendary rock band's catalogue. Throughout the record, which was produced by Robert Deaton, the participating artists - Jimmie Allen, Brooks & Dunn, Brothers Osborne, Eric Church, Steve Earle, Elle King, Marcus King, Little Big Town, Ashley McBryde, Maren Morris, Shane, Koe Wetzel, The War And Treaty, Lainey Wilson & Zac Brown Band - all inject their own trademark style into the revered music of The Stones across Stoned Cold Country, creating a powerful homage to one of the most enduring, trailblazing and influential bands in the world.