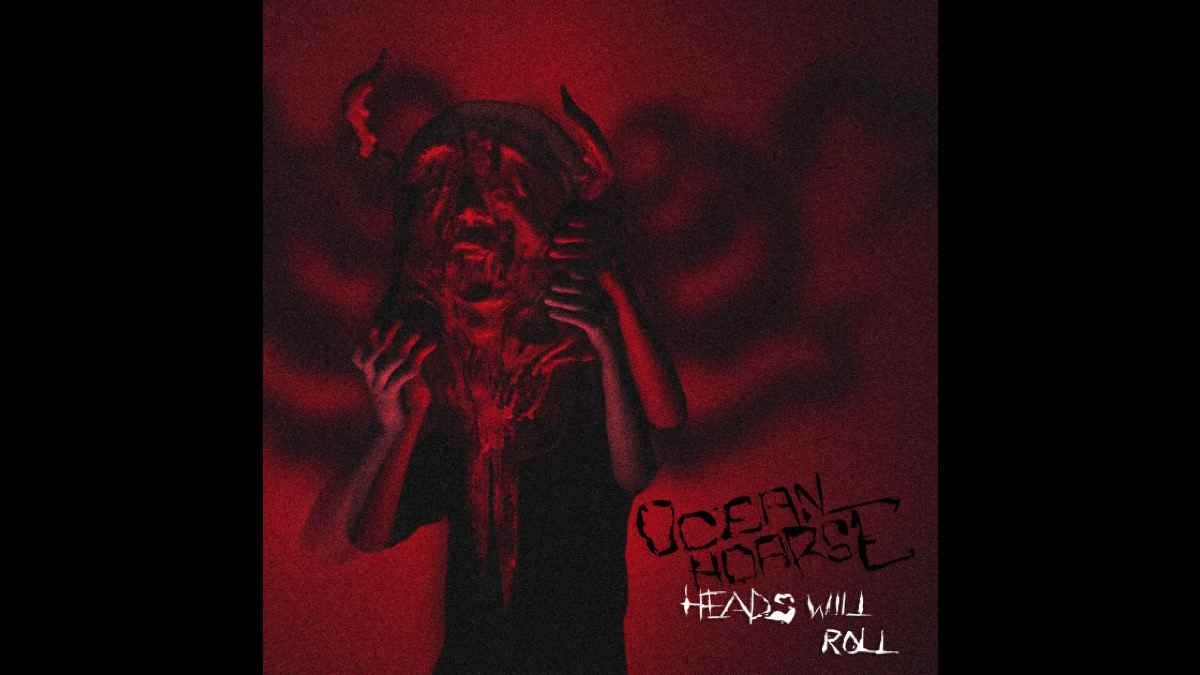 Oceanhoarse have released a music video for their new single, "Brick", which comes from their forthcoming sophomore album, "Heads Will Roll" (due February 17th).

Ben Varon had this to say about the track, "'Brick' is what it sounds like to lose your sanity. This is the musical equivalent to a high-speed chase, or a 2-minute 45-second long nightmare.

"The main riff actually started as this crazy c-part of another song, but then we thought, 'why not just build a whole song around this f***ed up riff?!' I can definitely hear the influence of late 80's Megadeth here. Helmets on boys and girls!" Watch the video below: