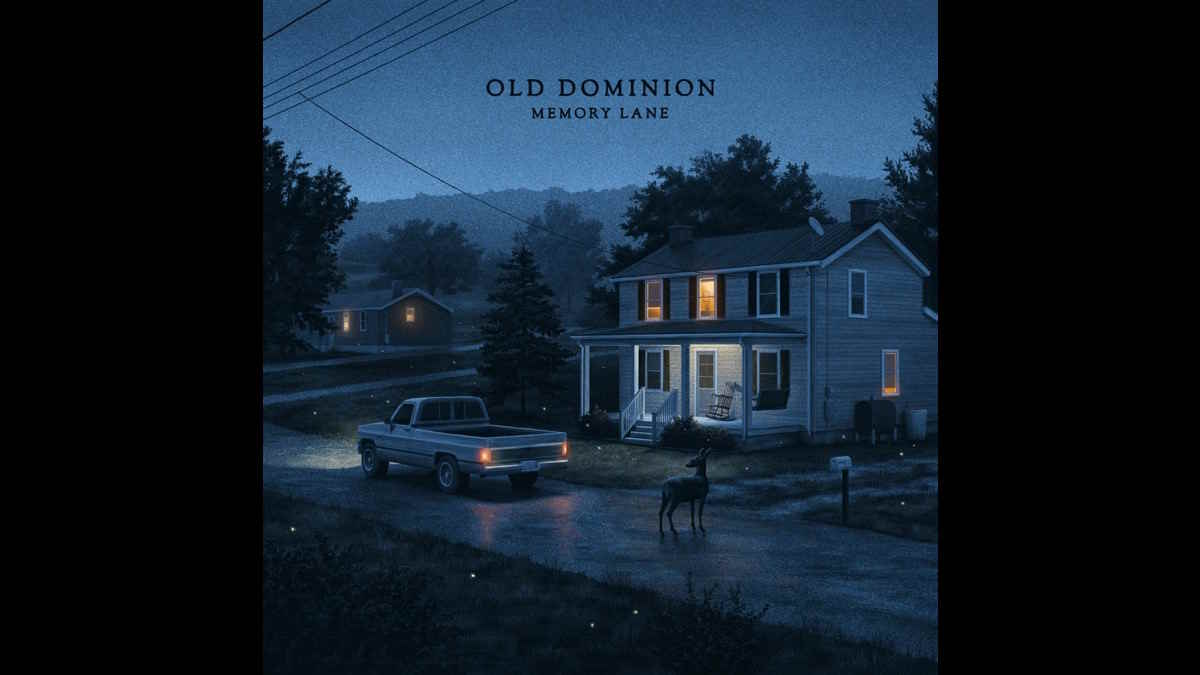 The Shane McAnally and Old Dominion produced project features four songs including lead track "Memory Lane" which was the most added song at country radio today. Listen to the new music here.

"We've been working on so much new music, and the response to 'Memory Lane' has been so energizing that we decided we're tired of sitting on it all!" said Old Dominion's Matthew Ramsey. "We're so excited to share three more songs heading into the No Bad Vibes Tour and the next chapter in our musical journey."

This new music comes right in time for the beloved group's highly anticipated, 31-stop NO BAD VIBES TOUR kicking off later this month in Evansville, Indiana. Check out the full tour routing for the NO BAD VIBES TOUR below.