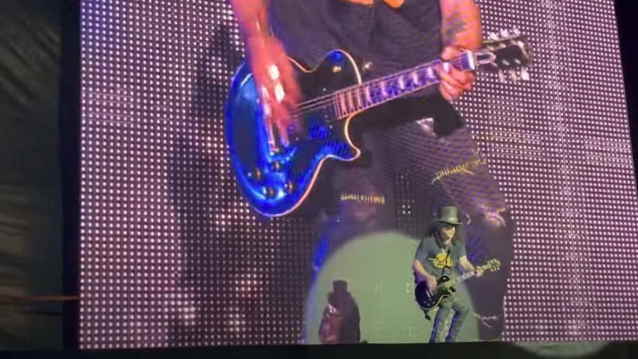 Pollstar ranks the tours by their average box office gross in each city that also includes the ticket price average, based on data they receive from promoters and venues.

includes the average ticket price for shows Worldwide. The list is based on data provided to the trade publication Pollstar by concert promoters and venue managers. For the Week of 1/9/2023 - Guns N' Roses appears at #3, Pink Floyd legend Roger Waters hits at #10 while Iron Maiden sneaks in at #20, according to Bloomberg/AP.